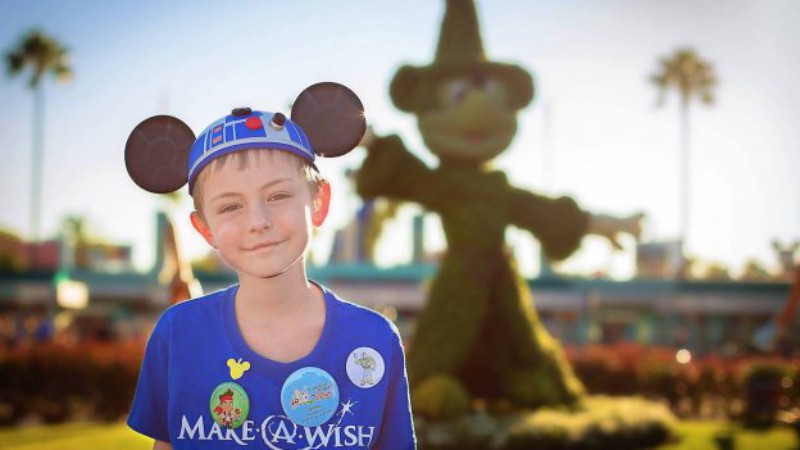 Today is World Wish Day and the 40th anniversary of Make-A-Wish, which Disney has been involved in from the very beginning.

The global organization was founded on April 29, 1980 after founder Chris Greicius heard of a young boy who dreamed of being a police officer.

The first of nearly half a million official wishes occurred 40 years ago when Frank "Bobsy" Salazar took a trip to Disneyland Park.

Since that first wish trip, Disney has worked with Make-A-Wish to grant over 140,000 more wishes for the amazing children that the organization works with.