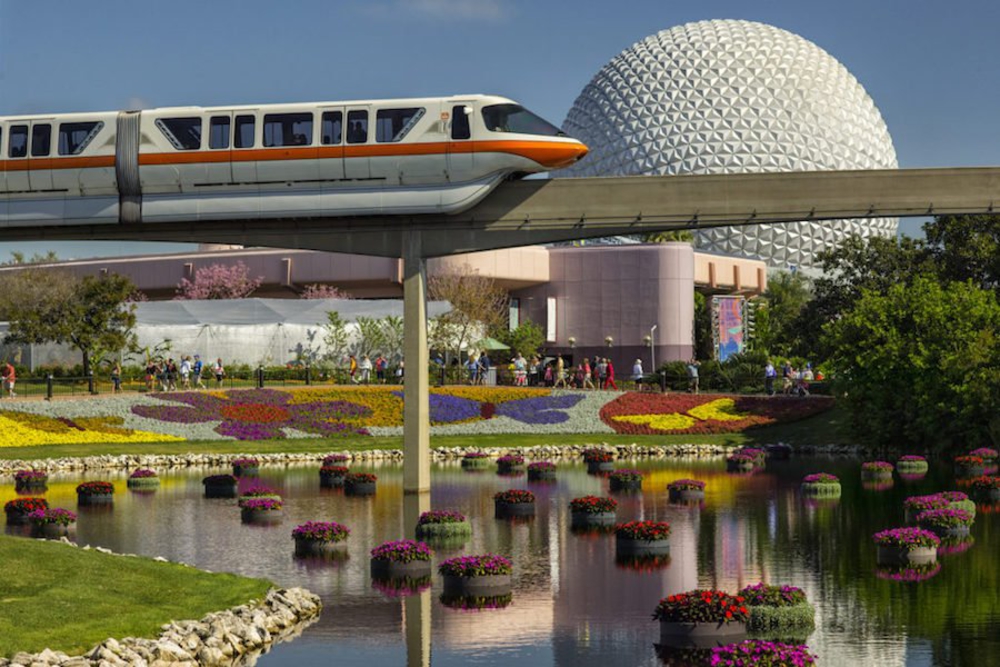 Yesterday, we shared details on a meeting that was held by the Orange County Economic Recovery Task Force which included initial guidelines and mandates for reopening the Orlando theme parks. Today, the task force had four additional meetings scheduled.

As we know, the theme parks in Central Florida play a vital part in Orange County’s economy and because of this, they require specific consideration with regards to reopening. The task force appears to be extending more leniency to the larger theme parks such as Walt Disney World Resort and Universal Orlando Resort as they know the ins and outs of their specific businesses better than anyone else.

Chuck Whittall, President of Unicorp, read a statement [in draft form] in one of today’s calls that he and Thomas Mazloum, Senior Vice President of Walt Disney World Resorts and Transportation Operations put together.

Theme parks and other venues of that magnitude shall each develop their own specific and unique set of guidelines following the CDC recommendations and using best practices that will protect the life, health, and safety of their employees and guests. They will be permitted to open at their own discretion with their internally determined level of safe capacities throughout the various phases.

Whittal continued on to say that due to the theme parks’ corporate responsibility and how they closed their parks after guidelines were released by the Centers for Disease Control and Prevention, they will be able to phase in their own reopenings. He also stated that he believes when guests feel safe, they’re going to show up and if they don’t, they won’t – and they’ll surely be sharing their opinions on social media and elsewhere. Mayor Jerry Demmings was also on the call and agreed that when the smaller businesses throughout the community such as shops and restaurants start reopening, Disney can follow suit with their own shops and restaurants as they are essentially a city of their own. The actual theme parks will need a bit more planning, obviously.

If you’d like to watch/listen to the meeting in its entirety, you can watch the video below. The discussion referenced above regarding the theme parks begins at approximately 30-minutes + 57-seconds in.