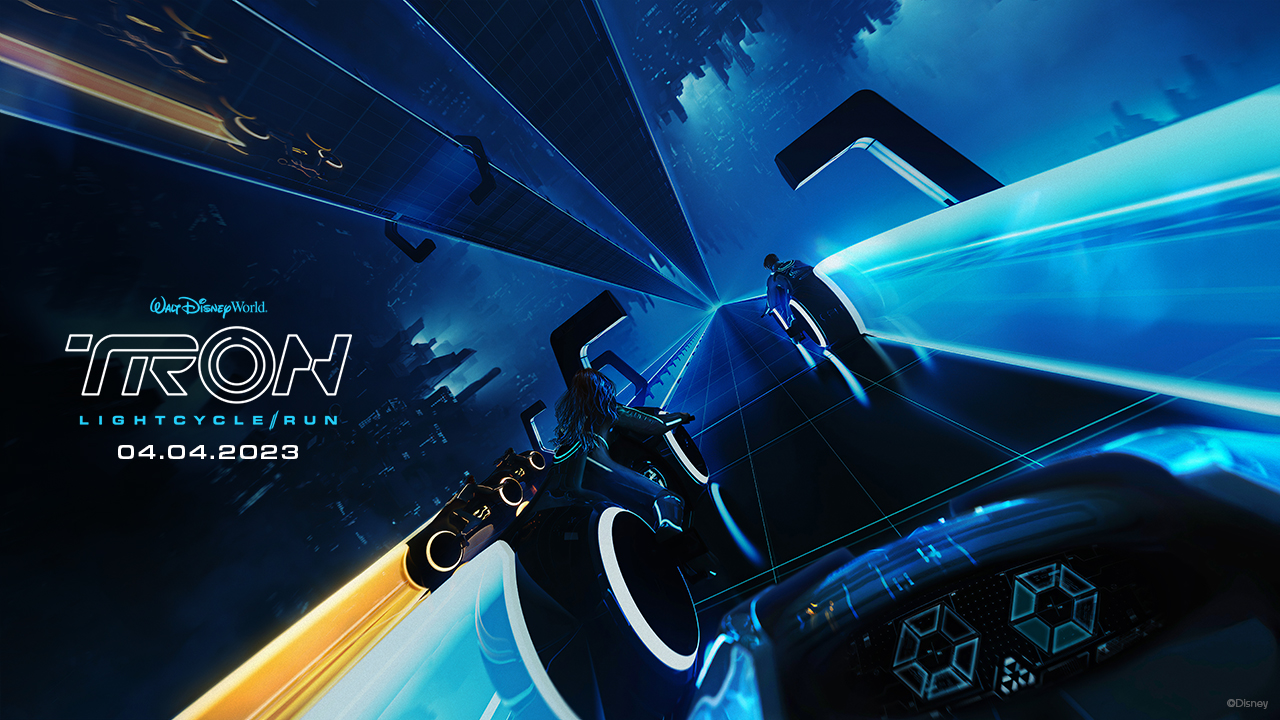 As an opening date for the new TRON attraction at Walt Disney World’s Magic Kingdom was announced, the third film installment of the movie looks to be finally going ahead. TRON: Ares is officially in the works, with high-profile actor Jared Leto officially signing on for the project.

If you need a refresher, TRON became a cult classic after its 1982 release, originally starring Jeff Bridges. The story is centered around a computer programmer who is trapped inside a computer game. The sequel was released in 2010, TRON: Legacy, followed by the 2012-2013 animated series TRON: Uprising. All are currently available to stream on Disney+.