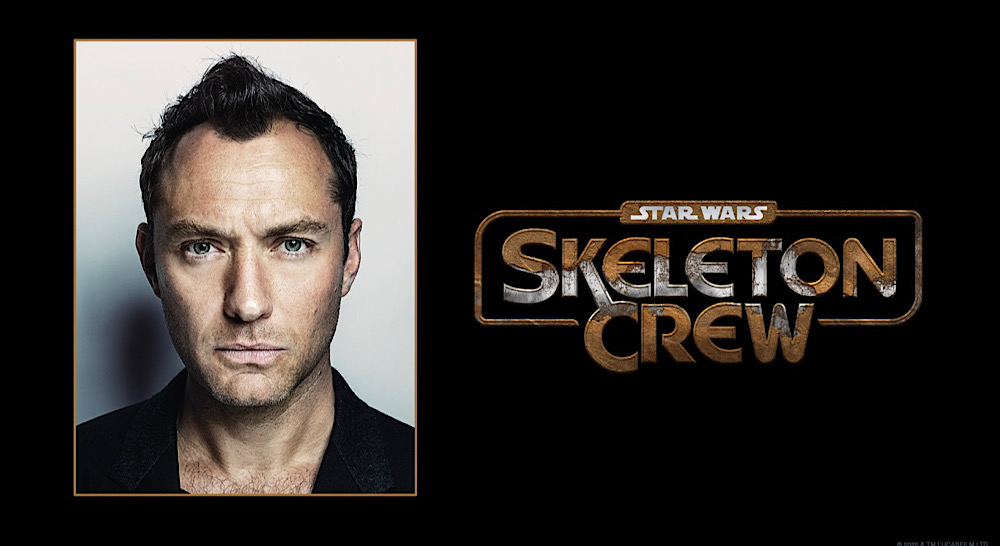 With Star Wars Celebration kicking off its first day of festivities today, you knew we’d be getting some news! Let’s review what’s been announced thus far. Grab some popcorn and throw on your Empire Strikes Back footie pajamas. Here we go.

Andor, a new series based on Rogue One’s Cassian Andor, has received a debut date of August 31st, 2022. The Disney+ series premiere will be a two episodes in length (yay!). The series is set 5 years before Rogue One: A Star Wars Story, and, according to the Star Wars Twitter account, they’ve already filmed 12 episodes. The actor who portrays Cassian Andor, Diego Luna, said at today’s Lucasfilm panel, “When I was doing the film, I did every day as though it was my last. I didn’t know this was possible.” How wonderful is that?!

Andor’s teaser trailer was also released as part of the Lucasfilm panel. You can watch it below:

The Season 3 release month for your favorite Star Wars series and mine was released today, and though it’s next year, I’m gonna try really hard to be patient. The Mandalorian’s next season will debut in February 2023 on Disney+. We’ll be waiting right here for you, Grogu.

Dear me, Jude Law is joining the Star Wars family. Star Wars: Skeleton Crew is an original series being created for Disney+ that’ll begin streaming in 2023. Executive producers will be Jon Watts (whom I love from his time as the director of the latest Spider-Man films), Christopher Ford (Spider-Man: Homecoming writer), and Star Wars royalty Jon Favreau and Dave Filoni.

This is your friendly reminder that Obi-Wan Kenobi, the new Disney+ series starring Ewan McGregor, begins this Friday, May 27th. Hold on, that doesn’t quite encapsulate all I was trying to say. Let me try again. OBI-WAN KENOBI BEGINS THIS FRIDAYYYYYY! Yep, that’s better.

I’ve got a *good* feeling about this. Which Star Wars series are you most looking forward to?