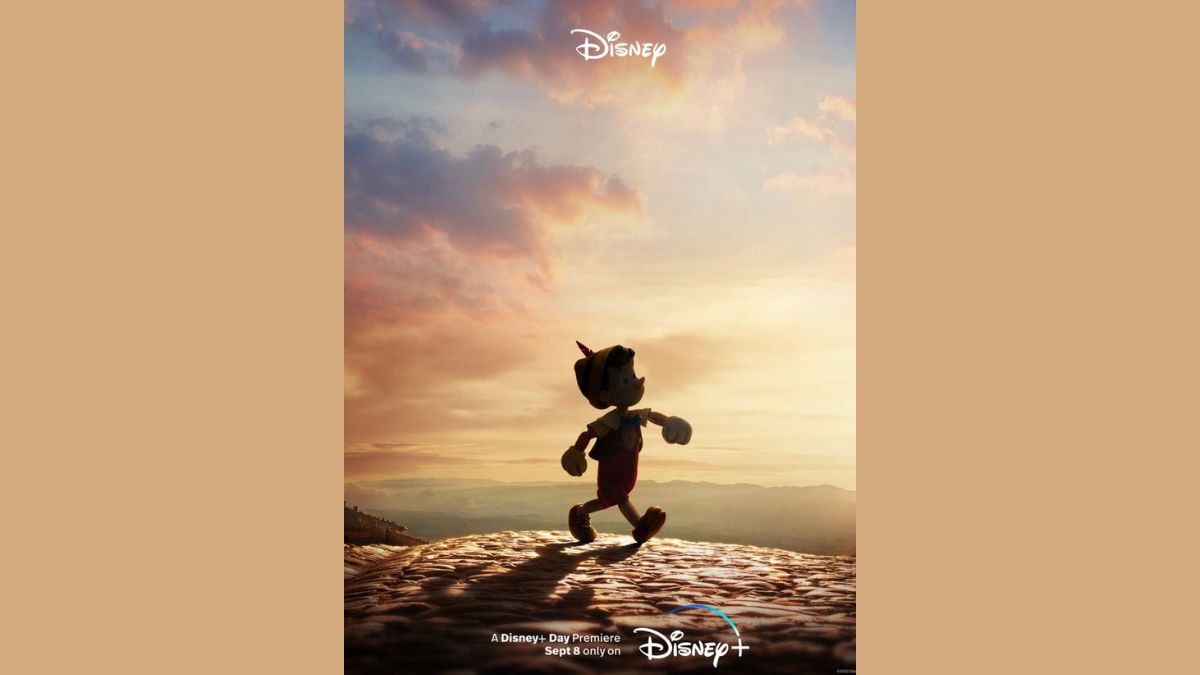 Pinocchio was Disney’s second animated feature-length film and debuted in 1940. This year we will see the live-action adaption of that classic story come to Disney+ on September 8th to celebrate Disney Plus Day. We haven’t had any live-action movie news since Cruella, which was a fantastic film.

Tom Hanks will be starring in the film as Geppetto, and personally, I think that’s a great casting choice. This movie comes from the same studios as the live-action Beauty and the Beast and The Lion King. Along with this announcement, Disney released a teaser trailer for the film. The teaser trailer shows Gepetto wishing on a star, and the Blue Fairy appears along with other iconic scenes from the original. In the trailer, you can also see the famous Jiminy Cricket. From what this teaser trailer shows, it seems that a lot of the original storyline will be followed, but I am curious to see if there will be any modifications or twist in the plot that will be different from the original.

When I saw this announcement, I immediately wondered how they would make the whale scene and how realistic it would be. Pinocchio wasn’t one of my favorites while growing up, but it is a classic, so I will be watching the film when it comes out. Live-action remakes can either be good or bad, and I hope Pinocchio lands as one of the better live-action movies.

Will you be watching the Pinocchio live-action movie this September? Let us know in the comments.