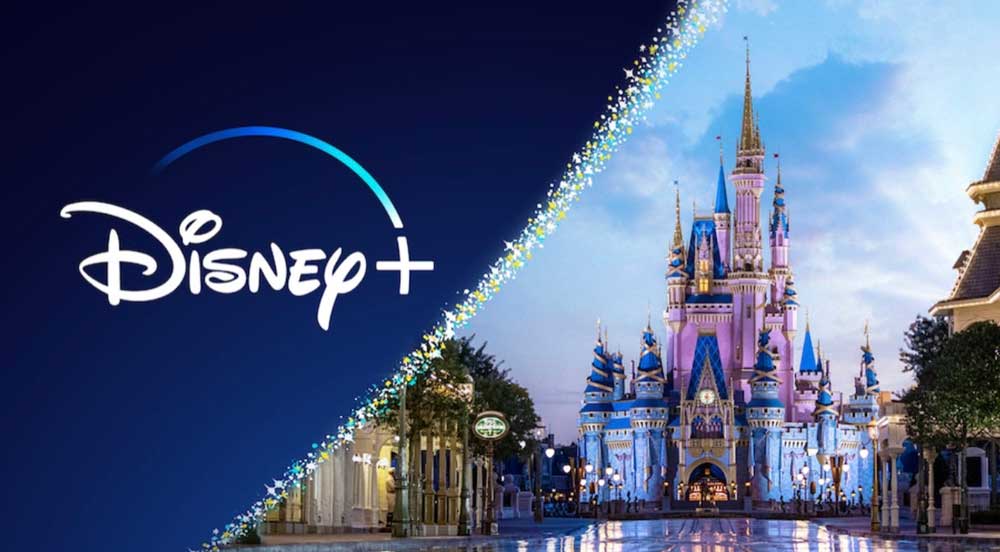 Disney+ has released a list of all-new originals and new releases that are available to stream now!

Disney has announced that they’ll be celebrating Disney+ Day on November 12th and subscribers are in for some special perks in the theme parks including special character appearances, Early Theme Park Entry, and more as the blue carpet is rolled out.

Popular Disney characters that are featured on Disney+ will be joining in on the fun throughout Disney’s Hollywood Studios and in motorcades along Hollywood Boulevard.

Disney+ subscribers and their guests (with valid theme park tickets and park reservations for Nov. 12) can receive complimentary digital downloads of Disney PhotoPass photos taken at the following select locations:

Subscribers at home will be able to step up their selfie game with a special appearance from Grogu using the new AR lens feature.

Disney+ subscribers will enjoy more special benefits from home with free shipping on shopDisney from November 12-14. In addition, for a limited time, new customizable products from Disney, Pixar, Star Wars, and Marvel including short sleeve and long sleeve T-shirts for kids and adults from Disney+ favorites: Raya and the Last Dragon, Luca, Star Wars: The Bad Batch, and Loki are available.

In celebration of Disney+ Day, Disney Publishing Worldwide will offer selected $0.99 cent eBooks Nov. 8-17. Fans can discover the stories behind their favorite Disney+ series, including, Loki, High School Musical: The Musical: The Series, and The Mandalorian.

Proof of Disney+ subscription will be required. Guests can show the logged-in screen of the Disney+ app on their mobile device – only one is required per party.