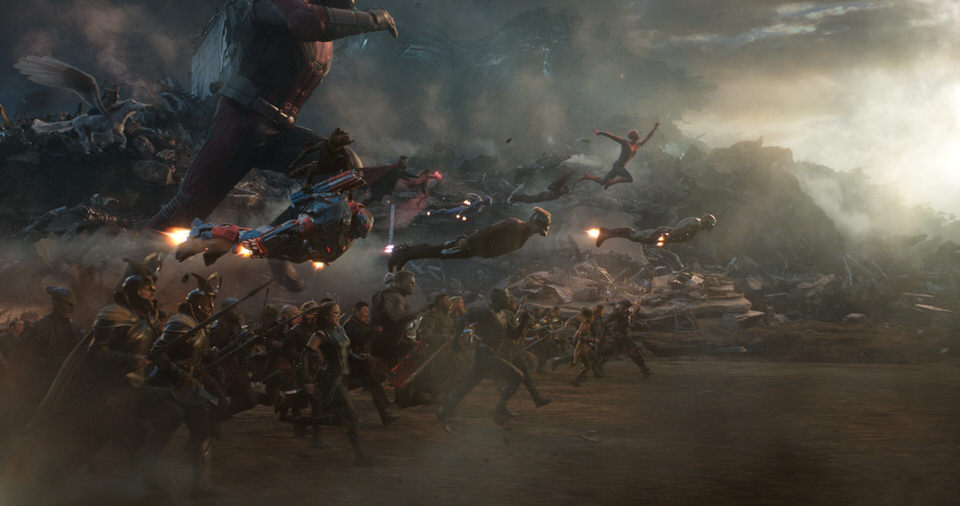 After Avengers: Infinity War was released and set the stage for an epic conclusion to the current Avengers storyline, it seemed like if any movie had a chance to dethrone Avatar as the highest grossing movie worldwide (not adjusted for inflation) then it would be Avengers: Endgame. Marvel fans got their happy ending, because Endgame did just that. When you break it down, it had all of the right ingredients to become the juggernaut it is – intense action, high stakes, heartwarming moments, sad goodbyes, plenty of humor, and a fitting end to the Avengers arc we have come to know and love. Now you can bring Avengers: Endgame home on Blu-ray and 4K UHD, so let’s go over why this should become a mandatory part of your collection. 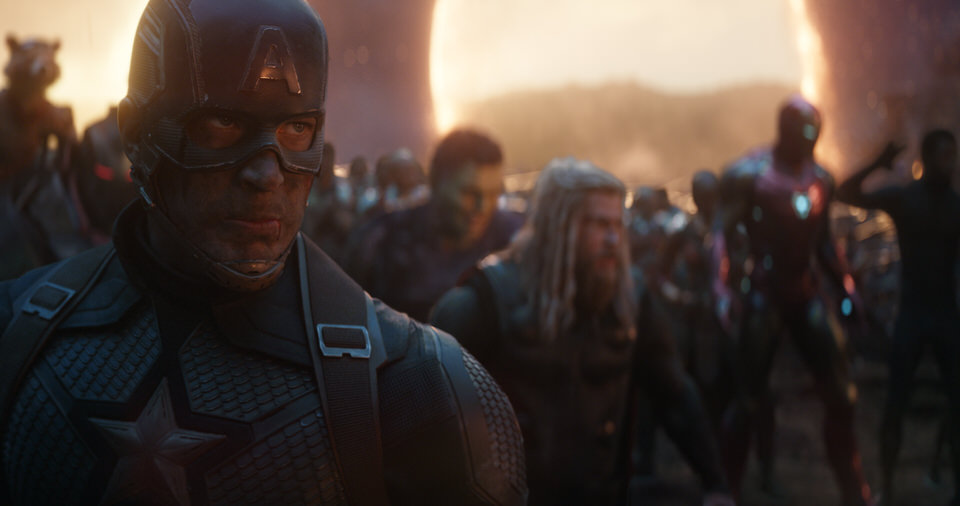 I was quick to admit that I wasn’t the biggest fan of Avengers: Infinity War, but my feelings have changed on it over time. When watching it the night before seeing Avengers: Endgame, I finally saw the movie that many were gushing over when I was left slightly disappointed. After seeing Endgame, it’s clear how perfectly the two movies work together, but Endgame is the superior installment of this two-part ending to this chapter in the Marvel Cinematic Universe.

Endgame picks up immediately after the events of Thanos’ snap, but not from the same perspective we saw in Infinity War. Instead, we see Hawkeye with his family as they disappear all around him. Back in space, we see how Tony Stark and Nebula were trying to survive after the snap, but struggling until Captain Marvel saves the day, tying together the end credits scenes from Infinity War and Captain Marvel. From there, the remaining members minus Iron Man take their revenge on Thanos who is in hiding and has destroyed the Infinity Stones. 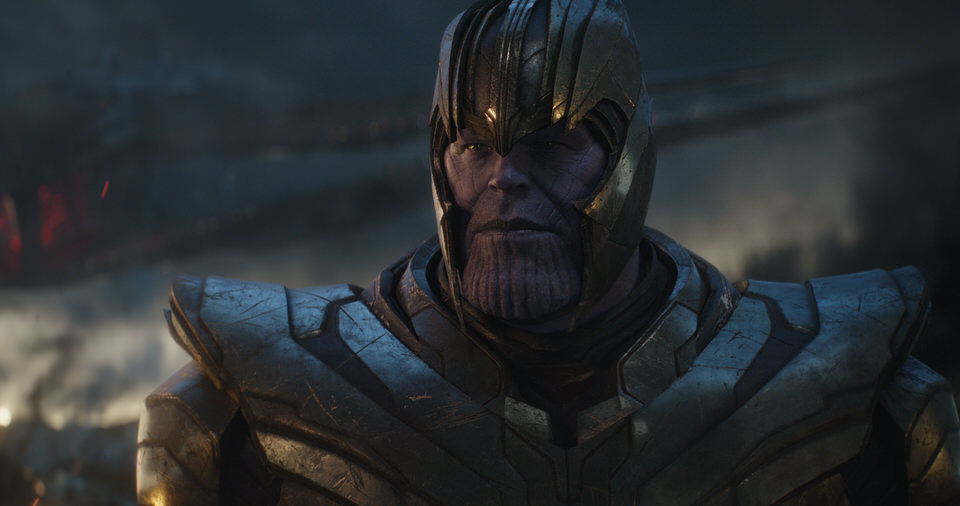 After a five year time jump, the story picks back up seeing our favorite heroes dealing with the outcome of their battle in Infinity War. After Ant-Man returns from the Quantum Realm thanks to sheer luck, he meets up with the team to suggest a time heist to travel back in time to retrieve the Infinity Stones and reverse the effects of the snap. Of course things go wrong along the way and not everyone makes it back, but they do retrieve the Infinity Stones and set up an epic showdown against Thanos, but instead of Infinity War Thanos it is actually Thanos from around the time of Guardians of the Galaxy who takes Pym Particles from present-day Nebula after tracking her down with his Nebula, allowing them to time travel . This leads to an emotional ending.

Avengers: Endgame is everything it needed to be and more. Despite its extremely long runtime, it is fast-paced and plenty of fun. After watching it five times now, it’s just as entertaining as the first. It’s sad to say goodbye to some of the characters, and not to sound like a broken record, but it is the perfect concluding chapter for the original Avengers. Despite Age of Ultron being a weaker entry in the franchise, the four Avengers films will most likely stand the test of time and be considered “classics” alongside other epic franchises like the Lord of the Rings trilogy and others. The Avengers films tie together the first 10 years of Marvel Studios in a way no one could’ve ever expected back when Iron Man was released. 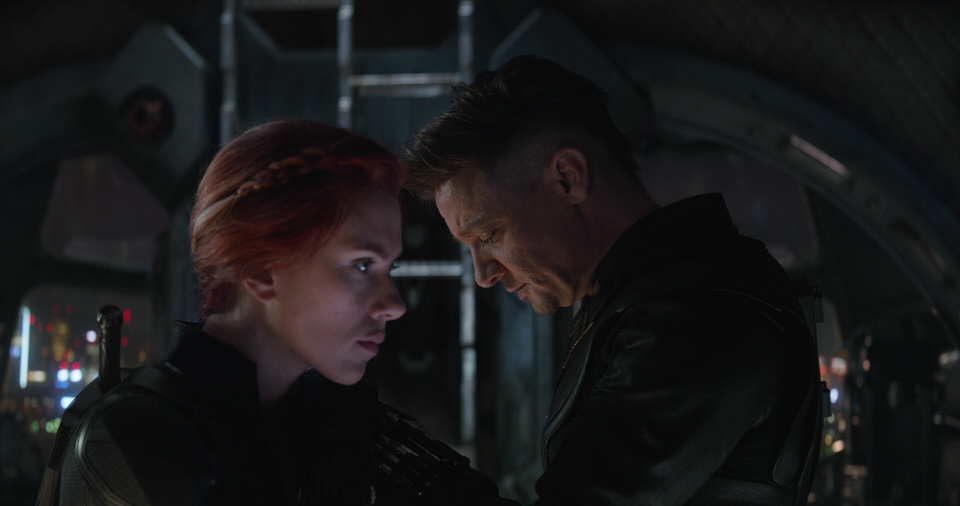 If ever there was a time to go all out on special features for a Blu-ray release, it would be Avengers: Endgame. This movie is the highest grossing movie worldwide and should be the biggest movie of 2019, but the amount of bonus features included with the release is laughable for a movie of this scale. That’s not to say there aren’t some entertaining options available on the bonus disc, which is only needed as an extra bonus disc because of the long runtime, but it just doesn’t feel like enough. 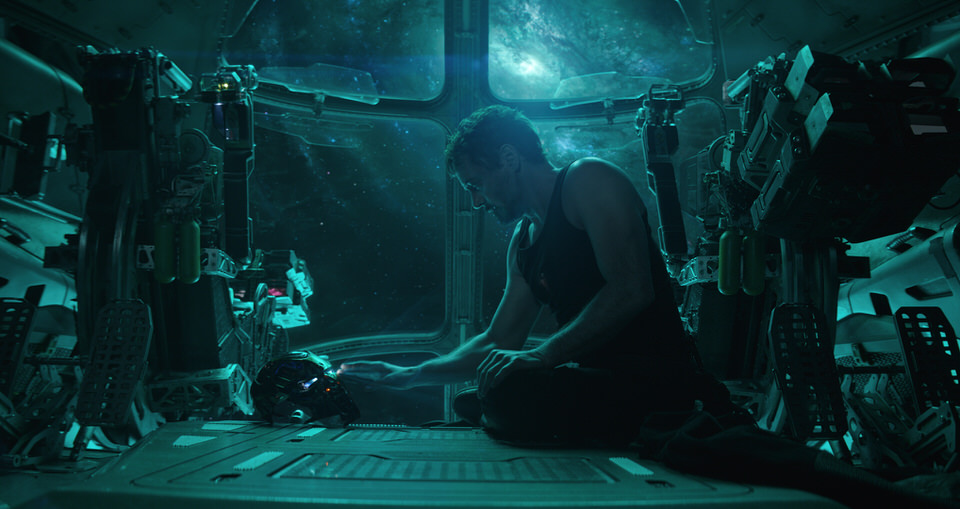 In my opinion, even if you aren’t the biggest fan of Marvel films, at the very least you should have the four Avengers movies in your collection if you are a film buff of any kind. Endgame ended a great arc, but it also paves the way for a very exciting future for Marvel Studios movies and I can’t wait to see what lies ahead. Avengers: Endgame is available on a 4K UHD, Blu-ray + Digital Copy Combo Pack; Blu-ray + Digital Combo Pack; and Digital HD!

* This review is from a review copy of Avengers: Endgame, not a purchased copy * 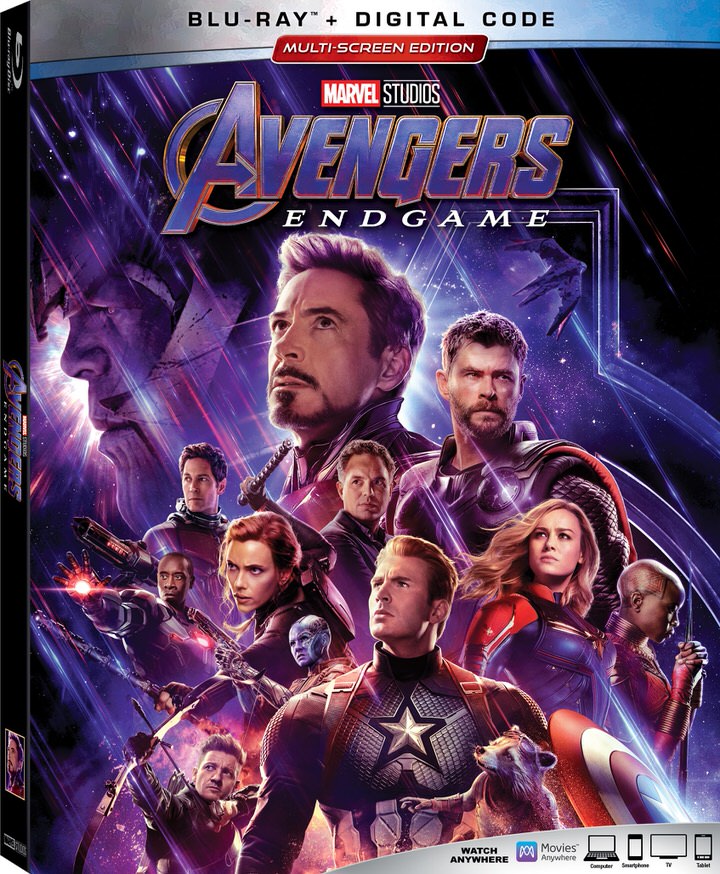