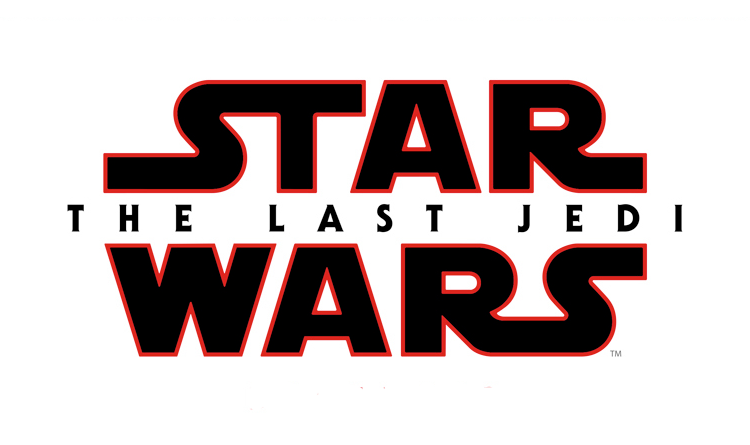 Yesterday we reported on some of the special features included in the upcoming Blu-Ray and DVD release of Star Wars: The Last Jedi this March 27th. According Fortune, included on the discs will be 14 deleted scenes that did not make the cut to be in the final version of the film.

Neither Disney nor Lucasfilm have hinted at what would potentially be included in any of the deleted scenes. It has been revealed that the special features will include “an in-depth documentary with director Rian Johnson discussing the film’s production, as well as some discussion of how the production studio Lucasfilm team created a few epic scenes in the movie.”

The film will be available for digital download on March 13, but that will likely not include the deleted scenes or special features mentioned above.