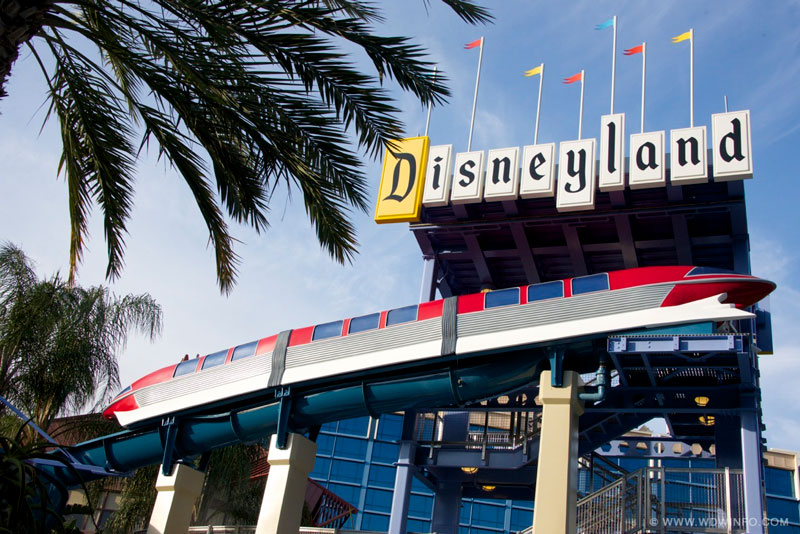 Mirroring the grievances held by their Walt Disney World counterparts, a union representing 2,700 cast members from the Disneyland Resort has just filed a National Labor Relations charge against the Walt Disney Company which accuses them of discriminating against workers still involved in contract negotiations by denying a $1,000 bonus unless Disney’s proposed wages are agreed to.

The charge was filed by Unite Here Local 11 on Tuesday, the day after Disney issued a written ultimatum which gave workers the condition of agreeing to their wage proposal if they wanted to collect their bonuses. Disney’s document stated that “If the company’s offer is not ratified by August 31, 2018, the bonus offer will expire.” The $1,000 bonuses were announced for 125,000 full and part-time cast members following the Trump administration’s tax cuts.

Unite Here Local 11, which represents cast members in housekeeping and other low-wage positions, states that Disney “has violated its duty to bargain in good faith, and has engaged in conduct that is inherently destructive to rights guaranteed employees under the [National Labor Relations] Act.”

Ada Briceño, president of Unite Here Local 11, had this to say about Disney’s tactics,

“Disney is holding our bonus hostage. They just increased their park prices, but the 40-cent raise they are offering to most of our workers is not going to put food on the table or allow our members to live in a dignified way.”

Disney has recently increased prices for tickets and annual passes for parks on both coasts. Disney spokesperson Suzi Brown gave a response to the complaints saying,

“Because we are in an open contract with Local 11 and wages and bonuses are terms and conditions of employment, the bonus is part of our negotiation process…We have a strong offer on the table that includes wage increases averaging 3 percent annually over three years and a $15 hourly rate for certain job classifications, such as housekeeping and specialty culinary.”

The Disneyland union cast members are not alone in their frustration; union-represented cast members of Walt Disney World have expressed the same sentiments regarding Disney’s use of withholding the bonuses as a negotiating tactics. The STCU, which represents 38,000 Walt Disney World cast members from 6 local member unions, has also just filed an unfair labor practices complaint.

“Today, Disney made a proposal in wage negotiations that our members would only receive that $1,000 bonus if we accepted the same 50 cent raise we just rejected in December. In other words, Disney said, ‘you can have $1,000 if you agree to stay poor.’ “

According to Clinton, all employees not involved in negotiations would be receiving their bonuses without any conditions. “Disney is discriminating against us for having a union locked in negotiations,” he said.