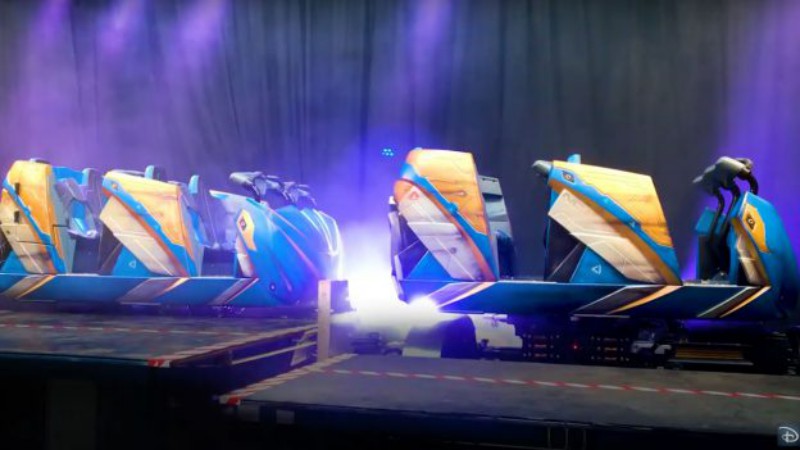 At the recent D23 Expo, Disney Parks Chairman Bob Chapek announced the name of one of the new attractions currently being constructed at Epcot, Guardians of the Galaxy: Cosmic Rewind, and shared that the “storytelling coaster” would include a groundbreaking ride system and a reverse launch. Now, the Disney Parks Blog is giving us a look at that system, including the vehicles that rotate 360 degrees. 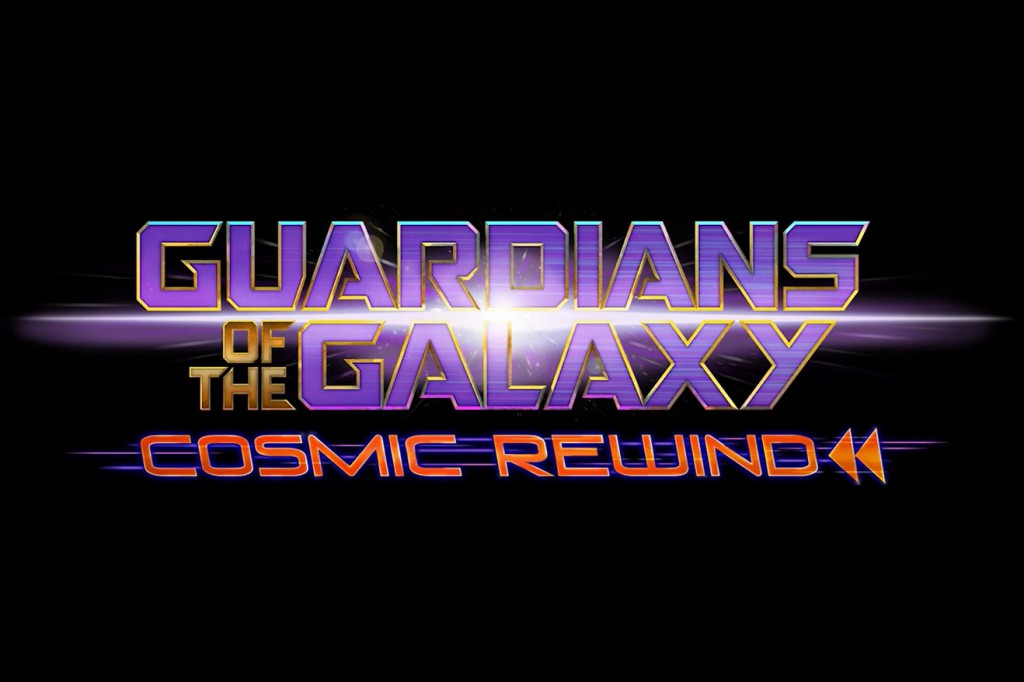 Each car in the Omni-Coaster ride system will rotate to direct your eyes to the attraction’s story. The adventure starts in the “Galaxarium,” an exhibition that highlights the similarities between our galaxy and Xander. You’ll also get to learn more about Xandar’s treasures, that is, until the Guardians arrive and your adventure begins. 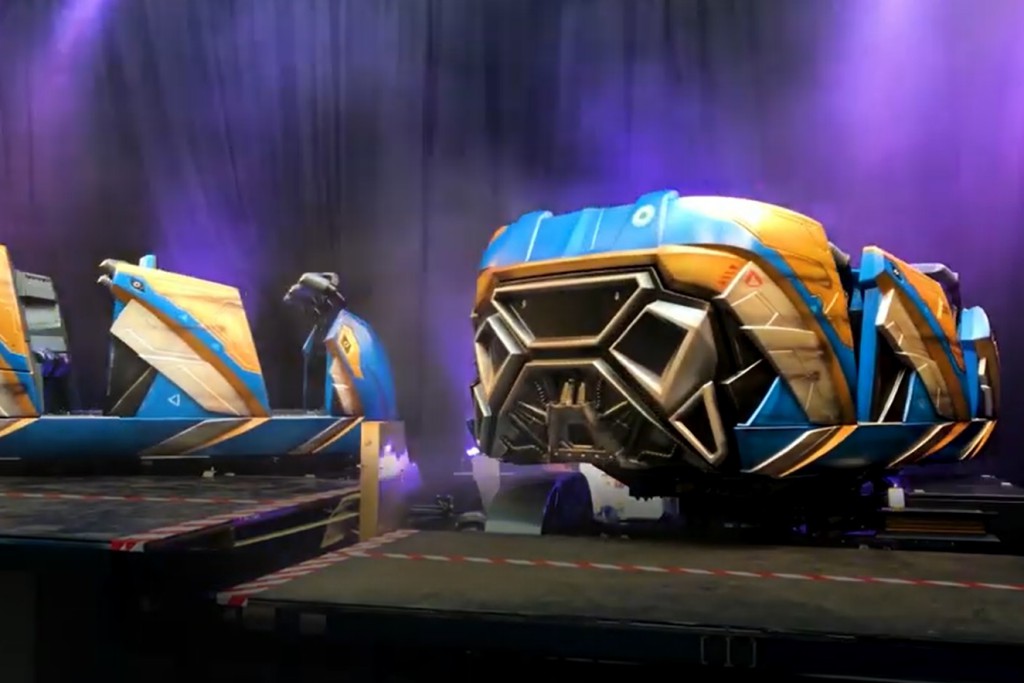 The attraction is set to open in time for the 50th anniversary of Walt Disney World in 2021, but until then, take a closer look at those new ride vehicles: