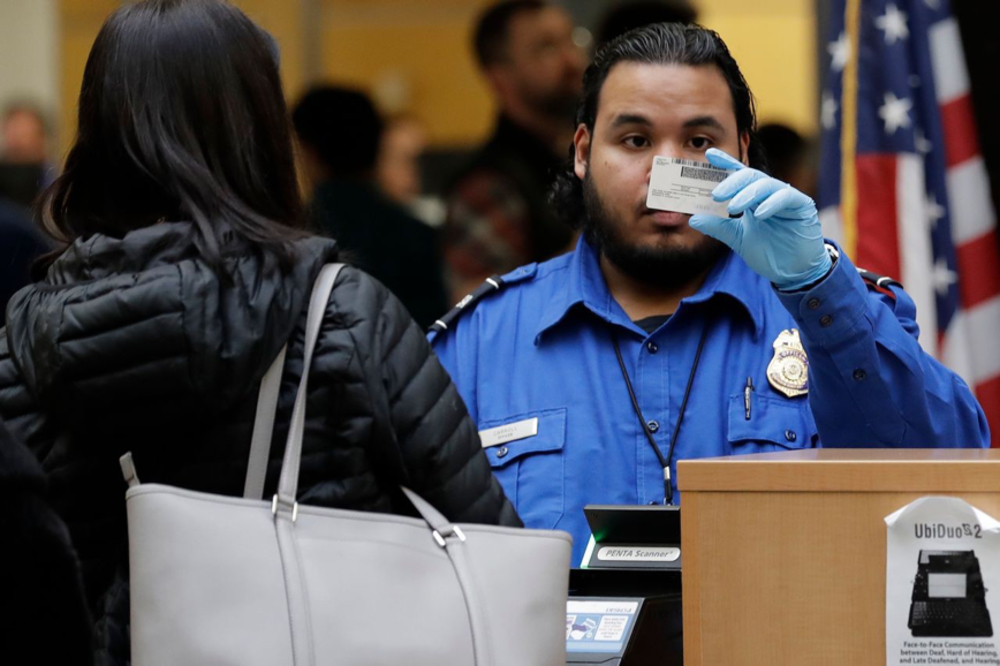 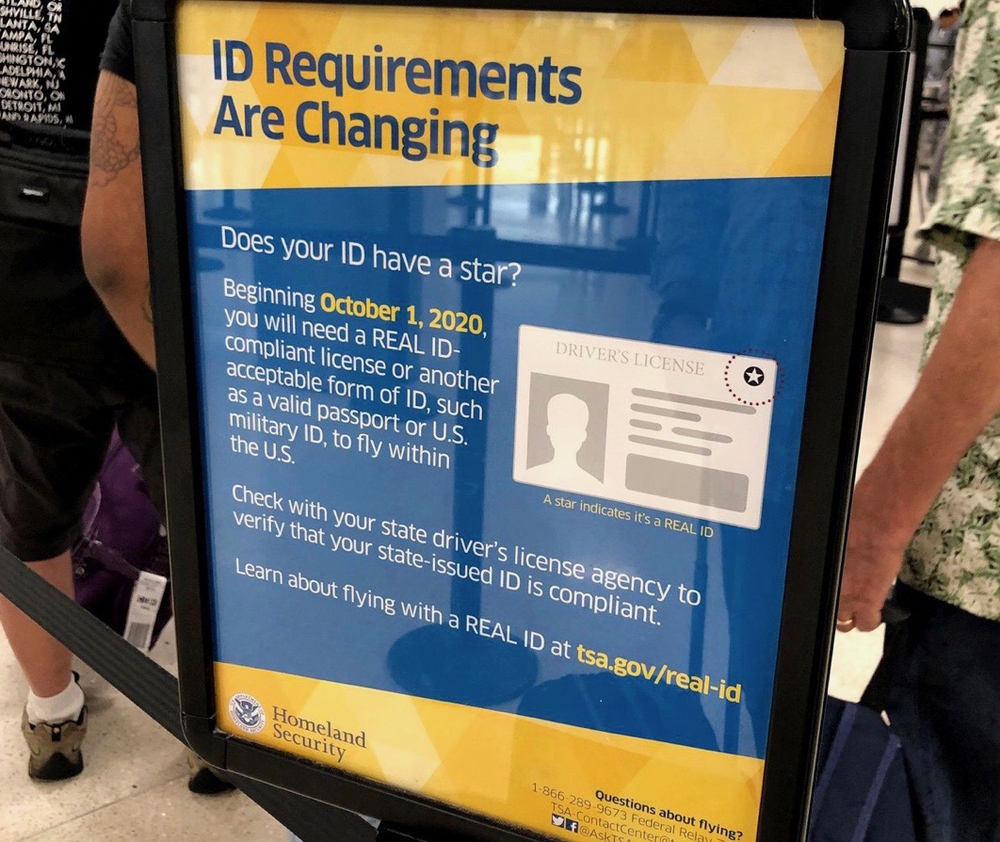 The REAL ID Act of 2005 calls for states to meet minimum standards for verifying identity and added security enhancements when issuing driver’s licenses. The law stems from the recommendations from the 9/11 Commission Report that “the government needs to know with certainty who’s who when boarding airplanes or entering secure federal buildings.” Some of the requirements that drivers must meet upon applying for a new license or renewing a license are proof of identity, proof of residence, and proof of Social Security number. Different states have checklists informing drivers of required documentation.

It has taken over 10 years for some states to comply with the new federal requirements. Florida began issuing REAL ID licenses in 2010, but California did not start issuing such licenses until January 2018. Oklahoma and Oregon won’t begin issuing the IDs until mid-2020. Travelers without REAL ID can use a passport, military ID, enhanced drivers license with limited passport information embedded, or other approved identification after the deadline has passed. 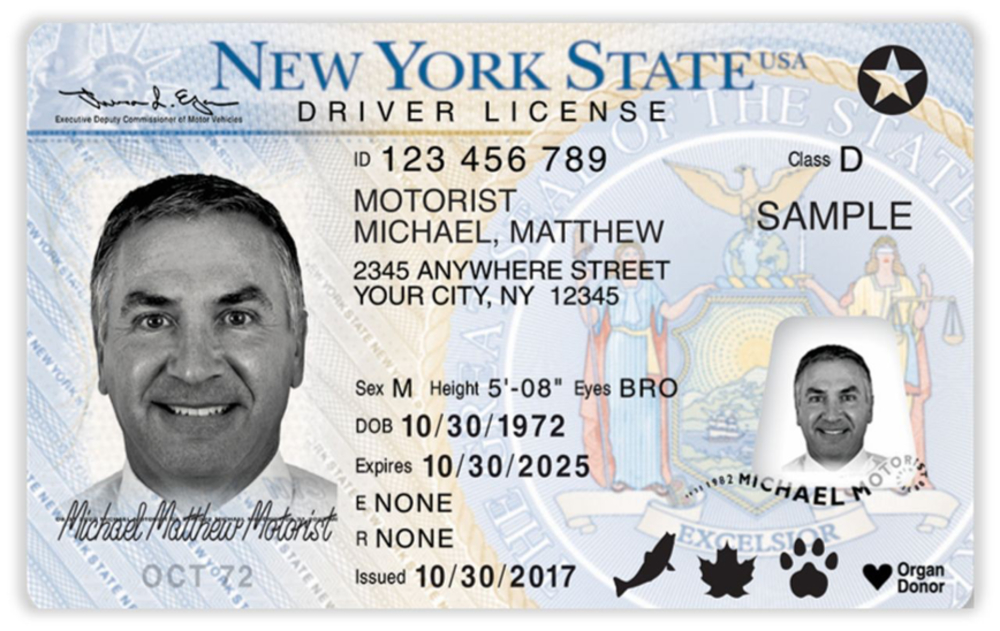