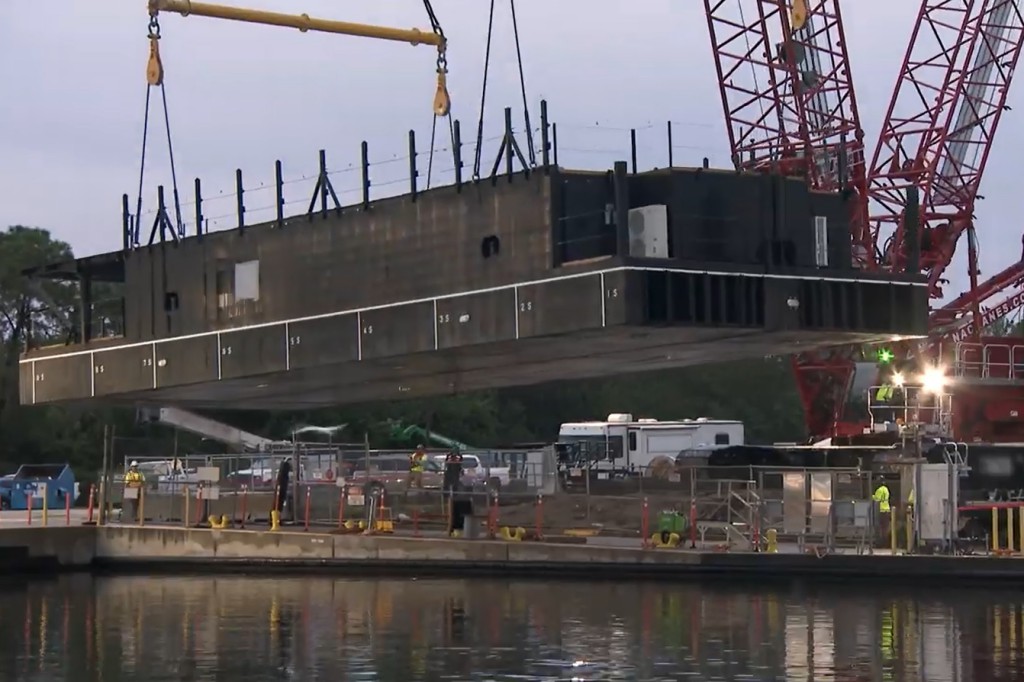 Harmonious, the upcoming nighttime spectacular coming to Epcot later this year, took a huge step forward with the delivery of several 30-foot by 75-foot barges that will be used as a base for the technology that will bring the new show to life.

Harmonious will feature classic Disney music and images that have been reimagined by musicians and artists from around the world.

Disney also shared video of one of the barges being delivered to the park, plus a chat with Steven Davison, the Creative Executive of Parades & Spectaculars for Disney Parks Live Entertainment:

No premiere date has been announced for Harmonious.

Get 2 Extra Days Added to Your WALT DISNEY WORLD Ticket!