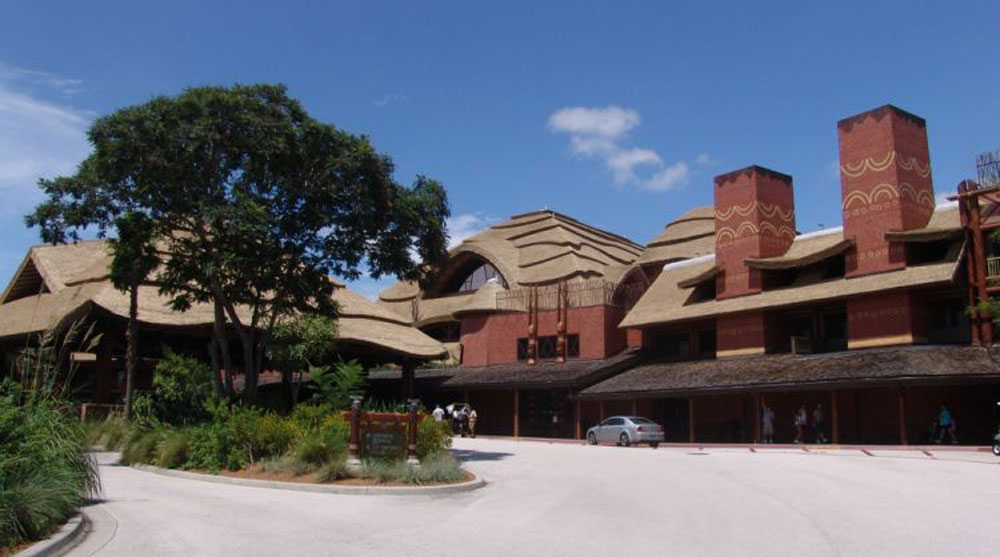 Local news outlets are reporting that an unknown woman handed a guest of Disney’s Animal Kingdom Lodge a newborn baby at 2 am this morning, just outside of the resort.

The guest promptly walked into the Walt Disney World Resort hotel’s lobby and informed Animal Kingdom Lodge staff of the event, at which point Reedy Creek firefighters responded and transported the child to Celebration Hospital. The baby is reported to be in good health.

Official’s have not said whether surveillance video of the woman was obtained, or if they had identified the infant’s parents.

Both the Sheriff’s Office and the Department of Children and Families are investigating.

UPDATE (11-5-18): The woman who reported the incident in the Animal Kingdom Lodge’s lobby has turned out to be the child’s mother, according to investigators.

Sheriff’s Office spokesman Jeff Williamson told reporters that the woman has been located by detectives, interviewed, and transported to a facility “for evaluation and treatment.”

Parents have the ability to drop off a newborn baby, no questions asked, at any hospital or fire station in Florida as part of the state’s Safe Haven law.

*This story will be updated if additional information becomes available.