ABC Announces Details for Disney Night on ‘Dancing with the Stars’ Set to Air Oct. 14 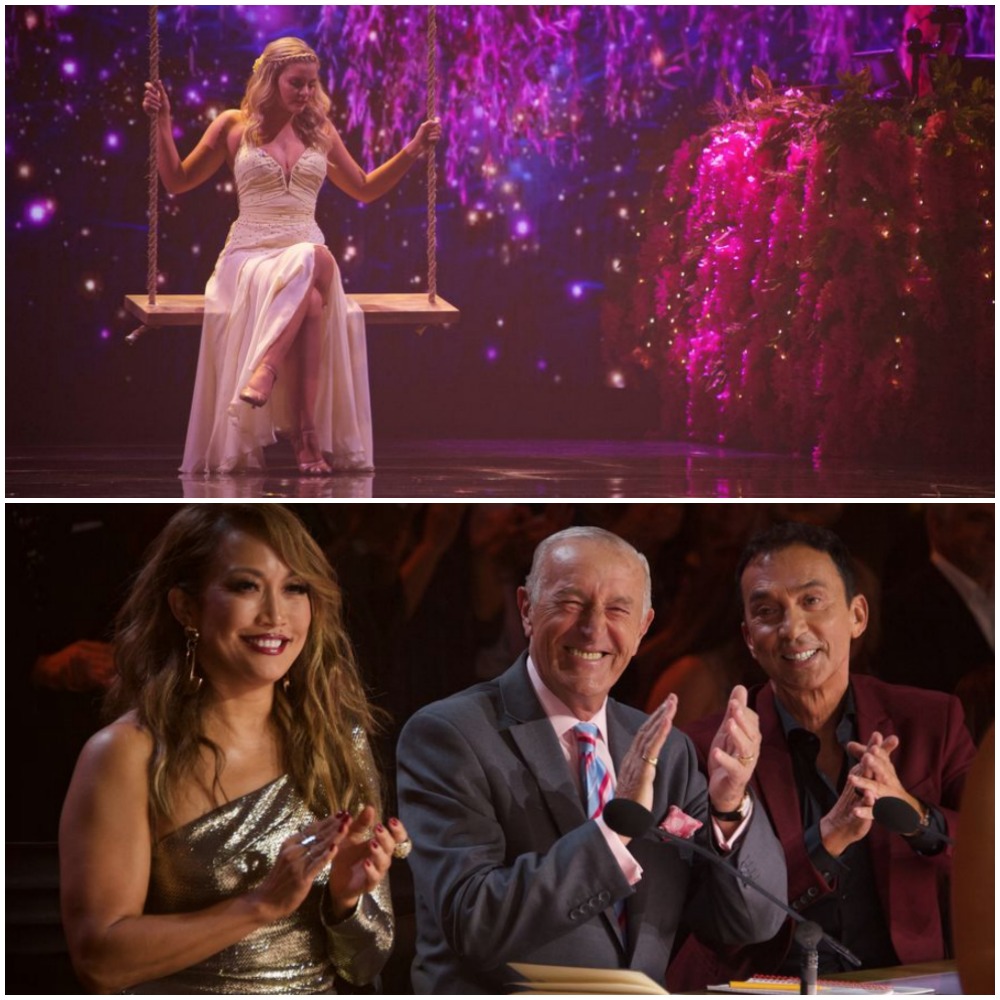 There are nine celebrity and pro-dancer couples remaining in this season’s Dancing with the Stars and ABC has just released some scoop on its popular ‘Disney Night’ which will air on Monday, October 14.

For the first time, Disneyland’s Sleeping Beauty Castle will be featured in the show’s opening number which will take place in a pre-recorded segment featuring the cast on Main Street, U.S.A. and in front of the Castle. During the show, the couples will take over Disney California Adventure Park and Disneyland Park seeking inspiration for their dance numbers. One lucky couple will get to travel to Star Wars: Galaxy’s Edge and take the controls of the Millennium Falcon.

Competing for America’s vote, each couple will dance to a variety of popular Disney songs including We’re All in This Together from High School Musical, Under the Sea from The Little Mermaid, A Spoonful of Sugar from Mary Poppins, Beauty and the Beast from the live-action Beauty and the Beast, and I Just Can’t Wait to Be King from the live-action The Lion King, among others.

A special dance inspired by the new song, Into the Unknown from Disney’s Frozen II will be featured in addition to special looks from Disney+’s upcoming High School Musical: The Musical: The Series and live-action Lady and the Tramp will be shown during the show.