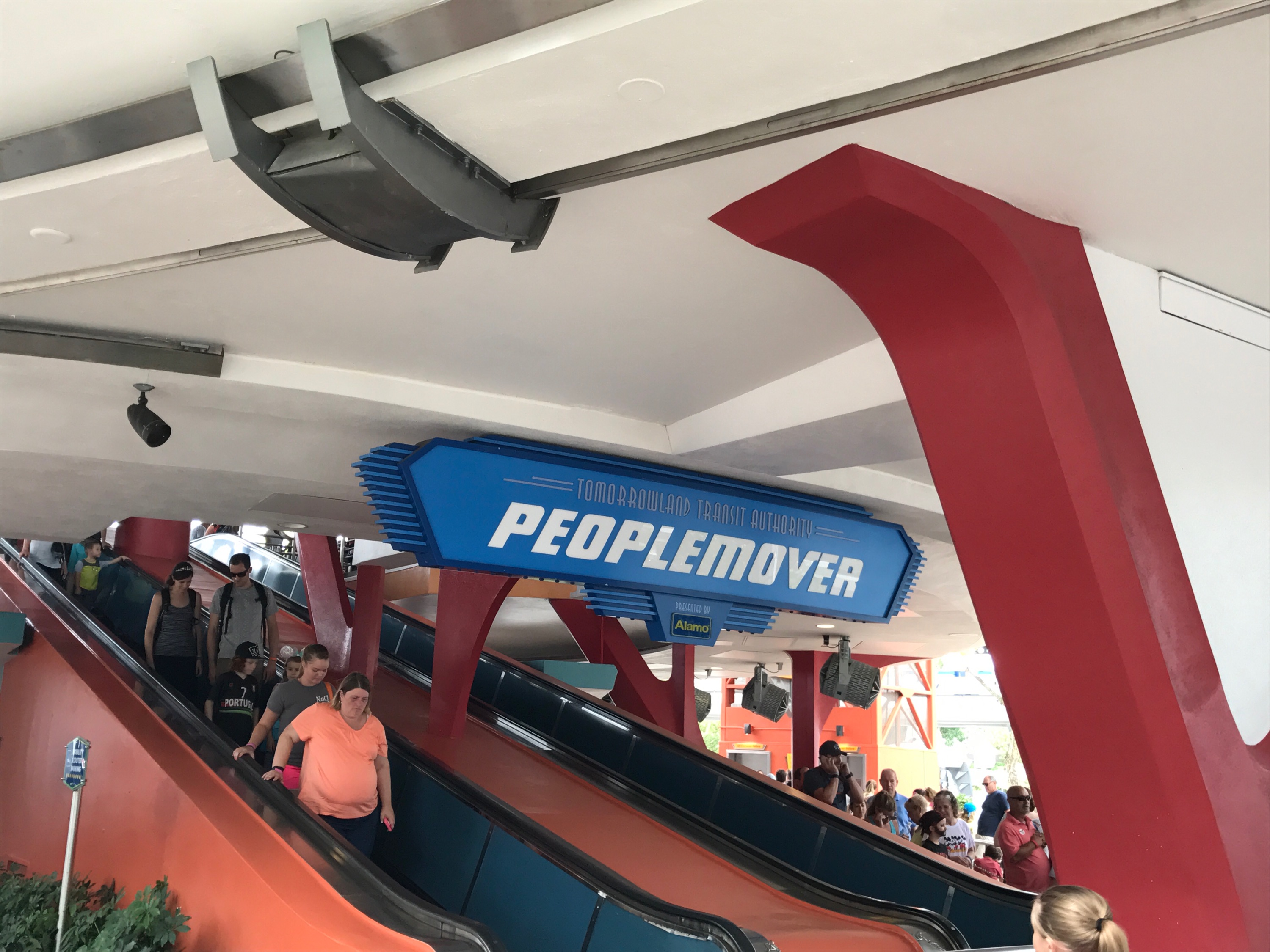 Reports on social media again today are detailing an incident that happened earlier today on the Tomorrowland Transit Authority PeopleMover at the Magic Kingdom.

The folks over at Sorcerer Radio posted a photo on Instagram stating that their "train slammed into the train in front" of them.

Our TTA train slammed into the train in front of us. Looks like we will be evacuated.

Another poster tweeted out a photo as guests were being evacuated.

Sorcerer Radio sent out another tweet to let people know that the attraction is already back up and running.

TTA Update: we were evacuated without incident. The TTA is back up and running.

We haven't heard of any injuries as of yet, but this story will be updated if new information comes in.