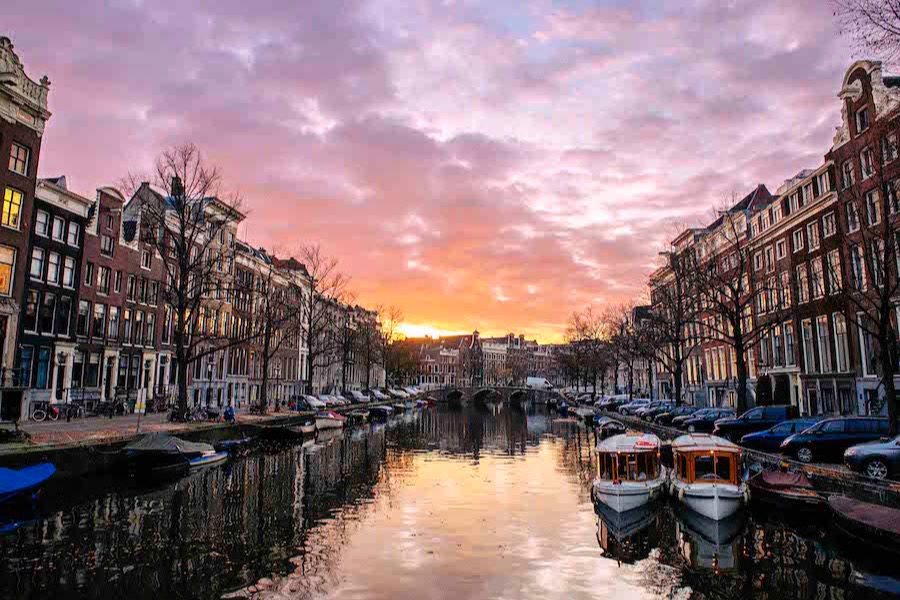 Adventures by Disney has announced the chefs and sommeliers that will be participating in some special Rhine River Cruises coming up in the fall of 2018.

On the September 24, 2018 sailing, Chef Scott Hunnel and Master Sommelier George Miliotes will be onboard.

Hunnel is the Executive Chef at Disney's Grand Floridian Resort and Spa, supervising all of the restaurants there, including the award-winning Victoria and Albert's.

In addition to being one of only 236 Master Sommeliers in the world, Miliotes is the mind behind Wine Bar George that's set to open in Disney Springs early next year.

Muller is the Executive Chef and Culinary Director at Hong Kong Disneyland.

Koziol is the Concept Development Director for Food and Beverage at Walt Disney World.

During the cruise along the Rhine, guests will be able to visit wineries and breweries in four different countries, experiencing walking tours, gourmet workshops and demonstrations.

The Rhine River Cruises visit Switzerland, France, Germany, and the Netherlands during an 8-day/7-night sailing.

For a no obligation quote, visit Dreams Unlimited Travel.