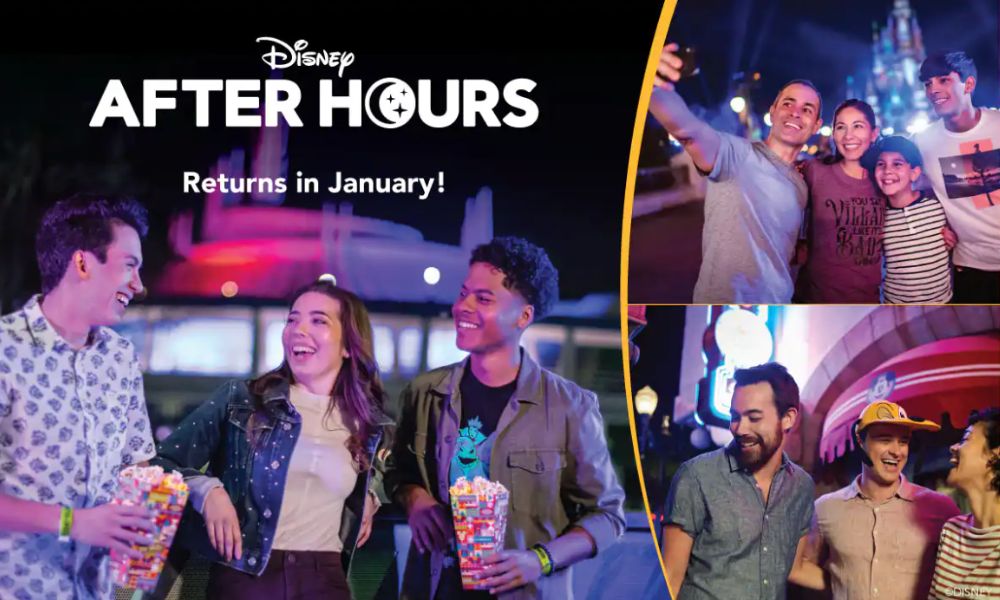 After Hour Events have fewer crowds, unlimited soda, popcorn, and Mickey Ice Cream, of course, these events require a separate ticket and give you three additional hours after regular park hours. The best part about these events is that there are a limited number of tickets, which means lower wait times. These experiences are scheduled to start on January 4 at Disney’s Hollywood Studios and on January 9 at Magic Kingdom Park.

When you can purchase tickets

Have you ever attended an After Hours Party? If you have, what was your favorite part of the experience? Let us know!