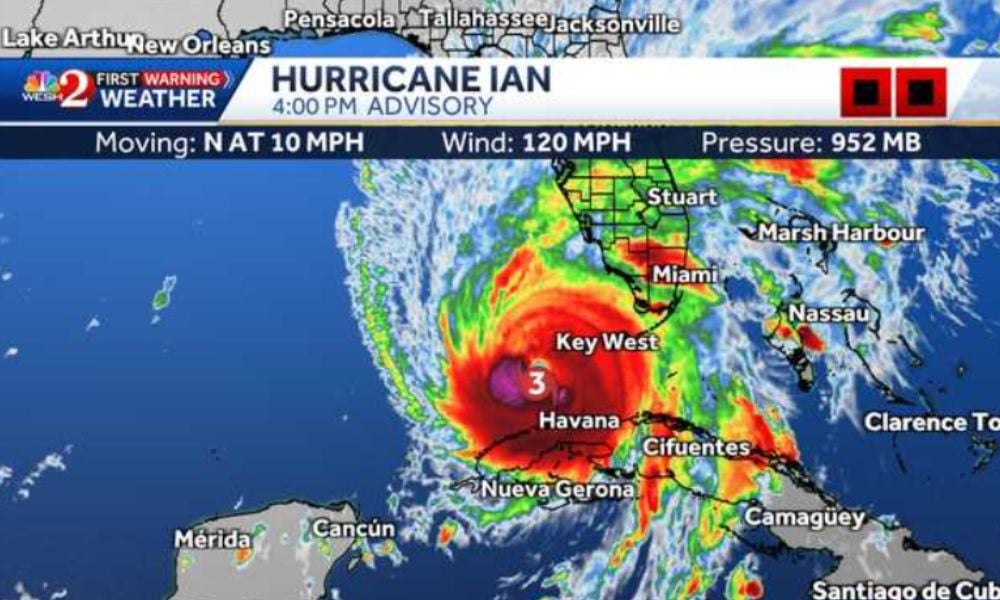 Hurricane Ian is quickly approaching Florida, and many of us Disney fans have been sitting waiting to hear if Disney will be closing or not.

According to WESH 2 news, Disney will be closed Wednesday the 28th and Thursday the 29th.

Walt Disney World announced on Tuesday evening that the parks would be closing due to Hurricane Ian. The parks will be closed Wednesday and Thursday.

In this update, they also mention that Universal Studios Florida also announced that it would be closing due to the storm. other theme parks that have put out notices are SeaWorld and Busch Gardens.

We hope all the Cast Members and guests staying on property are safe during the storm. We also hope anyone that is visiting off property or anyone that’s a local is safe and prepared for the storm.