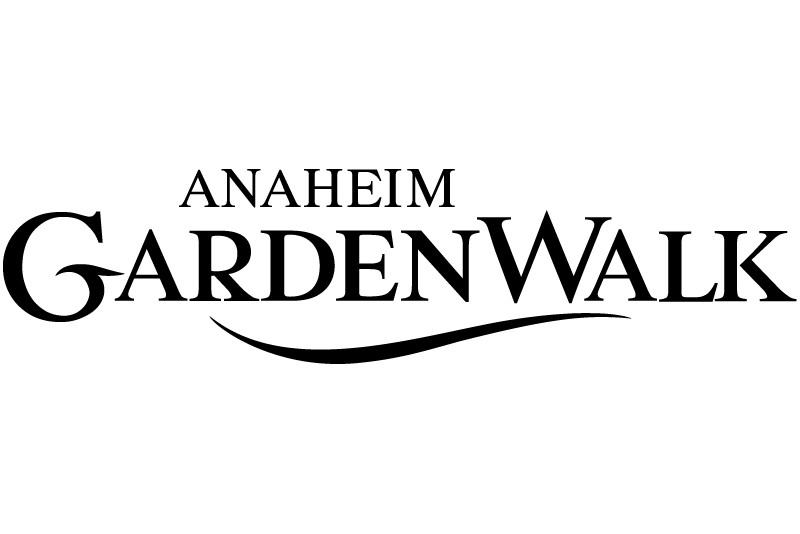 Recently, Anaheim GardenWalk announced that a new AMC Theatres location will be opening there in early 2019. GardenWalk is an outdoor shopping and dining mall that is located just one block east of the Disneyland Resort.

The new AMC location will offer their signature recliner seating and “innovative sight and sound equipment,” plus serve food and drinks.

AMC currently operates the AMC 12 Theatres in Downtown Disney, but due to construction on a new luxury hotel, that location must close by June 30th. Jonathan Mayblum, co-founder of Arcturus which manages Anaheim GardenWalk, said of the announcement, “Anaheim GardenWalk has become one of the premier ‘eatertainment’ destinations in Orange County, and with the wide array of dining and entertainment options the center offers – including the coming AMC theatres – there’s something of interest for people in every age range and walk of life.”