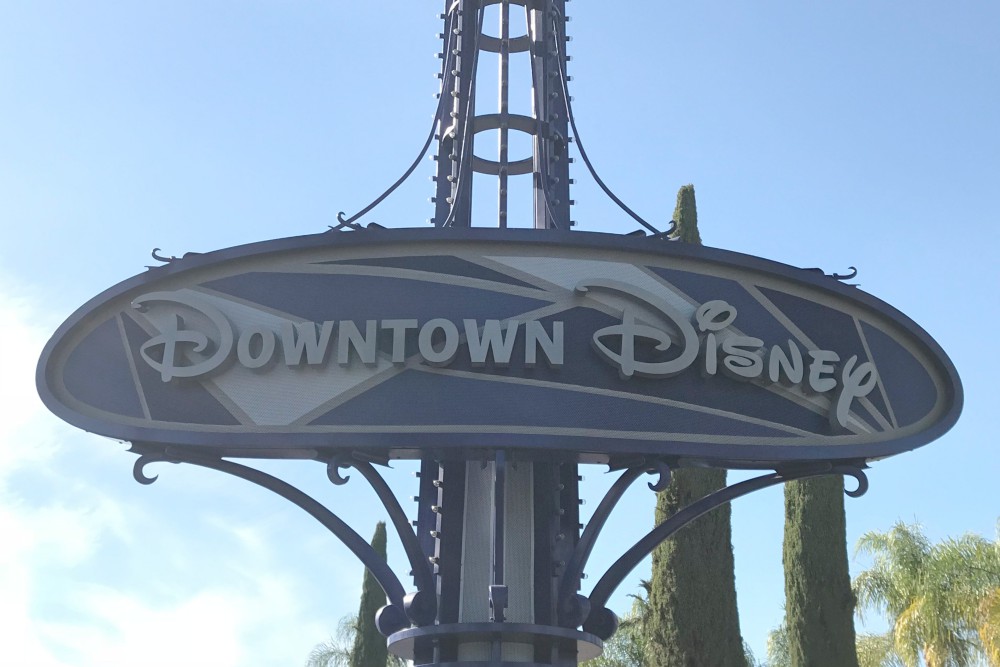 As expected, several businesses on the west end of Downtown Disney will close this summer to make way for a new luxury hotel at the Disneyland Resort. The Orange County Register has confirmed that the businesses have been notified that they must close by June 30, 2018. Demolition is expected to begin in early July.

The businesses affected include the AMC 12 Theatres, Rainforest Cafe, ESPN Zone, Earl of Sandwich, Alamo Rent-a-Car, and the Starbucks on that end of Downtown Disney. The Disney Vacation Club sales office and the Walt Disney Travel office will relocate within the resort.

According to Disney spokesperson Suzi Brown, several of the businesses will be offering severance packages and some, including the ESPN Zone, will offer bonuses to employees that stay through the closing date of their business. Disney has also scheduled two job fairs for opportunities elsewhere in the resort.

Amy Sadowsky, a spokesperson for Earl of Sandwich, said of the announcement, “We’re sad this is happening, but it’s progress. It’s a great new development that Disney is building.”