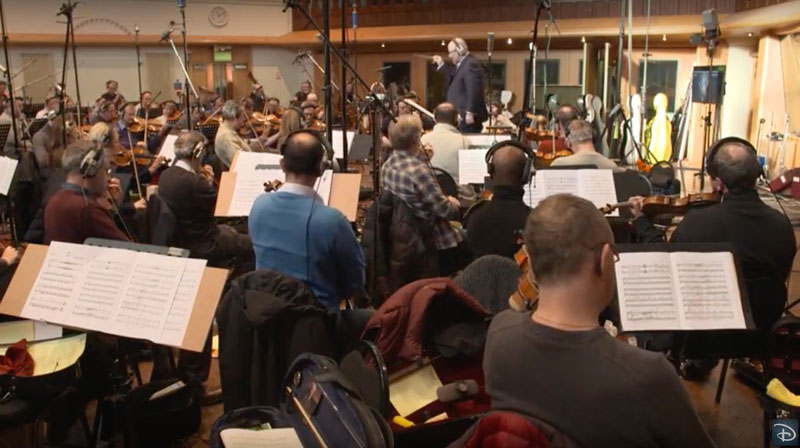 “Happily Ever After”, the Magic Kingdom‘s new nighttime fireworks spectacular, is right around the corner, and Disney has just released a video that delves into the creative process that guided the development of the score.

The video is below; as it is focused on the show’s music it is a must watch. For those who are unable to view it right this moment, here are some highlights:

Here is the video, courtesy of the Disney Parks Blog: