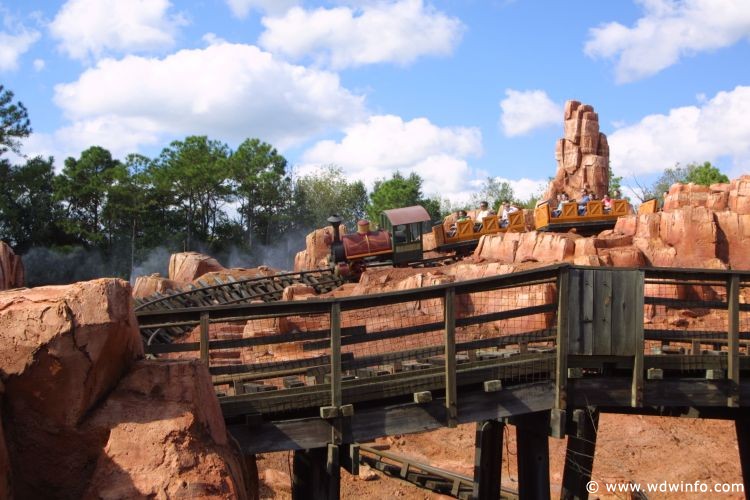 A 54-year-old man with a pre-existing condition passed away in the hospital after collapsing on the Magic Kingdom attraction Big Thunder Mountain, says Disney’s quarterly report. The report, covering January through March of 2017, lists eleven incidents at Disney World and four at Universal Orlando. Only incidents or illnesses resulting in a hospital stay of 24 hours or more, as well as deaths, are reported.

The Orlando Sentinel reported on an email statement by Sherri Blanton, a spokeswoman for District Nine Medical Examiner’s Office, which clarified that the deceased was not one of their cases. She wrote the man probably “had an attending physician who agreed to sign out the death certificate due to natural causes.” The medical examiner’s office would not be involved in situations where the patient was under a doctor’s care and there was no trauma involved.

Here is a breakdown of incidents listed in the report: