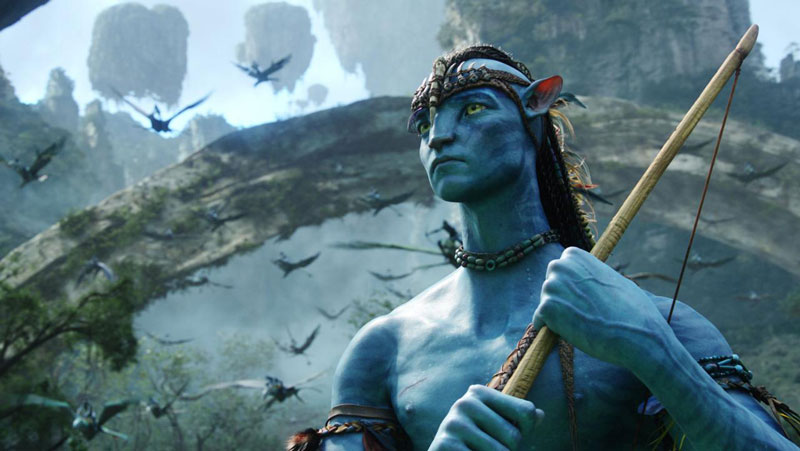 It has been a year since James Cameron revealed that there would be a total of four sequels to his sci-fi blockbuster Avatar, all filmed concurrently; now, we finally have a schedule for them. After numerous push-backs and delays, Cameron took to Avatar‘s official Facebook page on Saturday morning to give fans the much anticipated timetable. The release dates are: Dec. 18, 2020; Dec. 17, 2021; Dec. 20, 2024; and Dec. 19, 2025.

Cameron said in his post, “Great to be working with the best team in the business! Avatar takes flight as we begin concurrent production on four sequels.”

This times the first sequel for release a full 11 years after the 2009 original film. That film has managed to retain the title of top-grossing film at the global box office, earning $2.8 billion worldwide.

The next Avatar film won’t be seen until 3 years after the opening of Pandora: The World of Avatar, the new land at Disney’s Animal Kingdom. Pandora will open to the public on May 27th, 2017. Luckily for guests who haven’t kept up with the sequel hype, as well as those who were not fans of the original, Disney Imagineers and Lightstorm Entertainment created Pandora without focusing on an individual storyline from the first or upcoming Avatar films.

If the winter of 2020 seems much too long to wait for your Avatar fix, join us for continued Pandora coverage, leading up to its May opening.