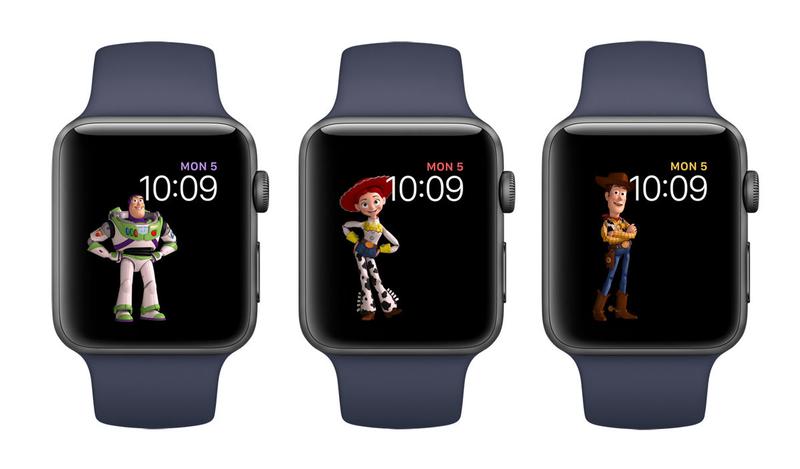 At today’s Worldwide Developers Conference (WWDC), Apple announced upgrades to its popular Apple Watch that include even more Disney characters.

The new watchOS 4 will include Toy Story characters Woody, Jessie and Buzz Lightyear faces, adding to the Mickey Mouse and Minnie Mouse faces that are already available.

The new operating system will be available as a free update this fall.