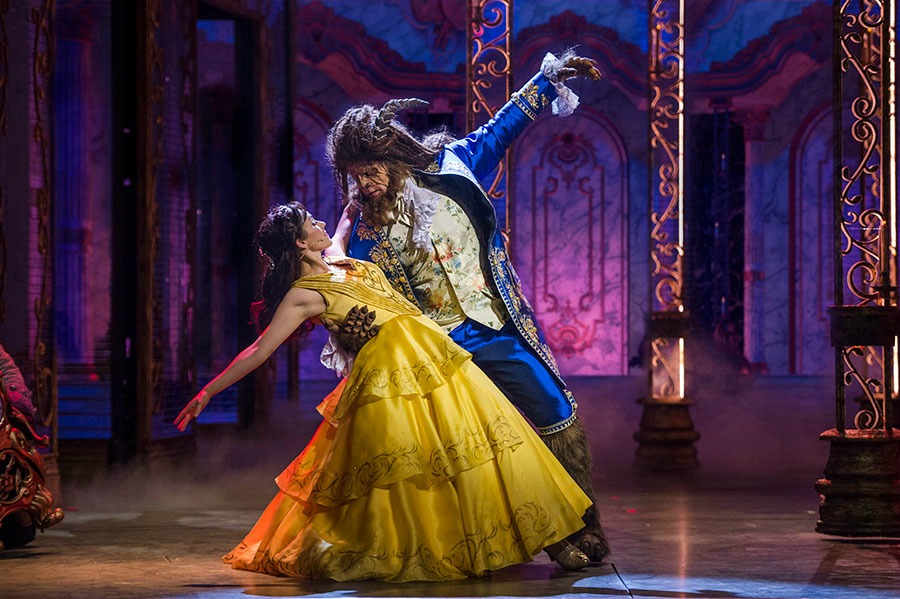 The Thea Awards were created by TEA back in 1994 to acknowledge and appreciate the achievement, talent, and personal excellence within the themed entertainment industry. The 25th Annual Thea Awards Gala is set to be held on Saturday, April 13, 2019, at the Disneyland Hotel where the actual awards will be presented to those who were chosen to receive them. 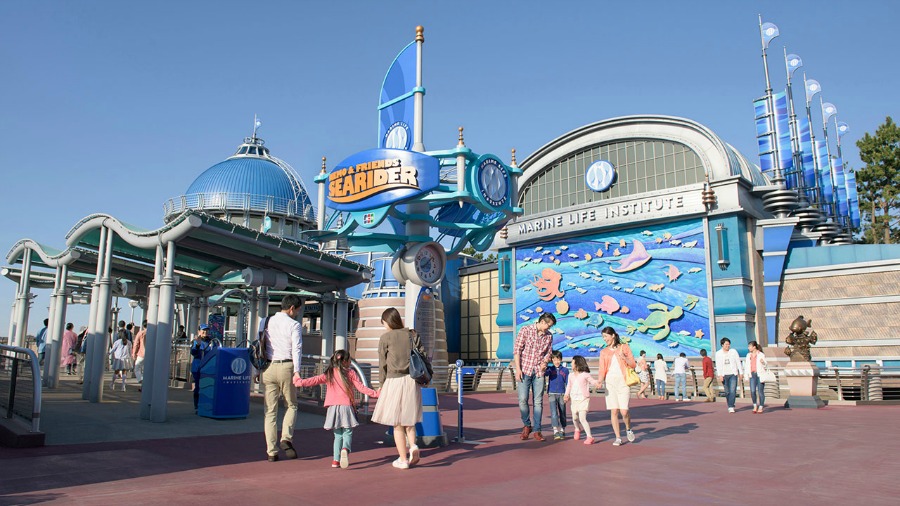 The Nemo & Friends SeaRider at Tokyo DisneySea Park will receive a Thea Award for Outstanding Achievement. This attraction is a very popular and immersive experience where guests board a submersible that “shrinks” to the size of a fish then they explore the world of marine life from the same point of view as Nemo and Dory.

Additionally, the International Association of Amusement Parks and Attractions (IAAPA) announced on Wednesday that Disney Parks Live Entertainment and Merchandise teams will be honored with Brass Ring Awards for the following: 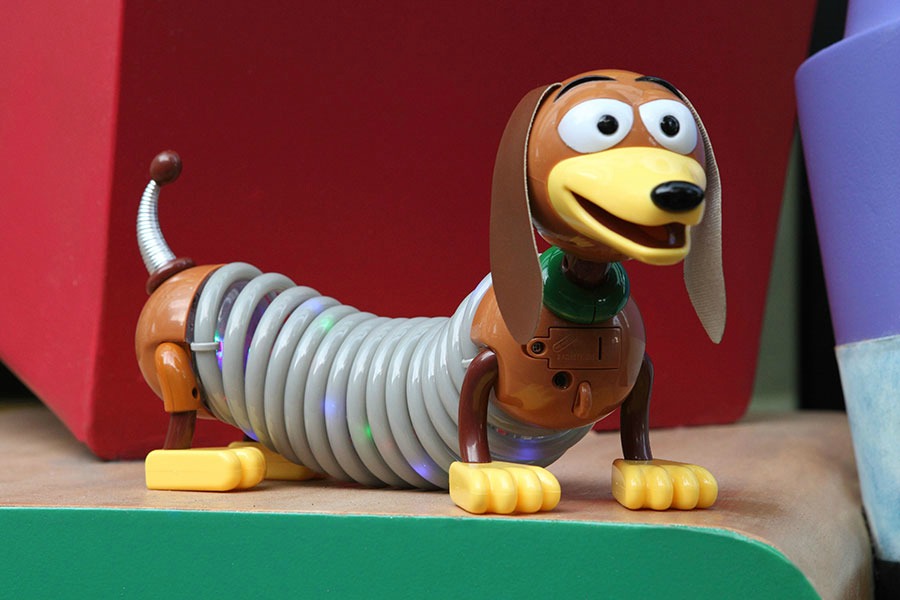 “I’m so proud of the Imagineers who created and brought to life Nemo & Friends SeaRider at Tokyo DisneySea; our Live Entertainment teams that delivered two more award-winning shows – an amazing nighttime spectacular honoring the 35th anniversary of Tokyo Disneyland, and an innovative and powerful theatrical performance of Beauty and the Beast aboard the Disney Dream cruise ship; and the merchandise team who helped bring Slinky Dog to life in an entirely new way as a light-up toy.”