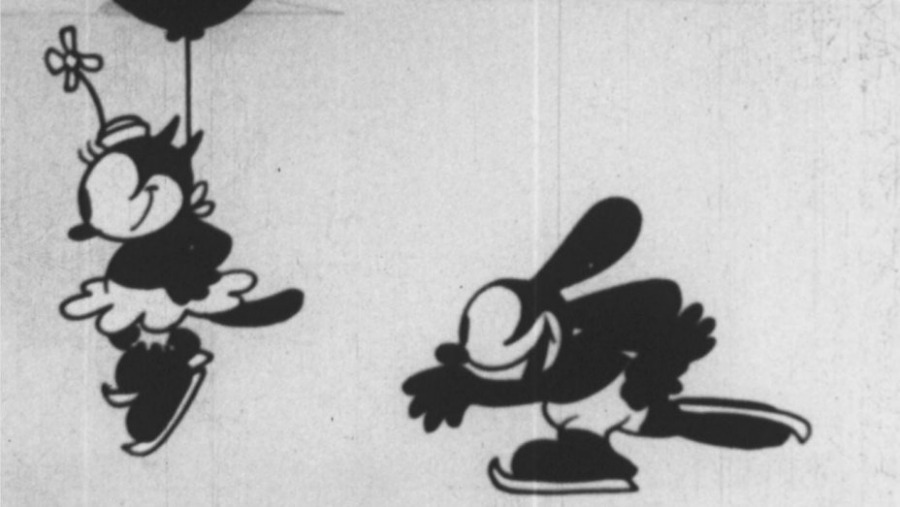 A Walt Disney cartoon that was created in 1928 and featured Oswald the Lucky Rabbit, the cartoon character that eventually led to the creation of Mickey Mouse, has been found in Japan.

Anime historian Yasushi Watanabe bought the 16mm film copy of Neck ‘n’ Neck from a toy wholesaler when he was in high school nearly 70 years ago; not realizing its significance. The original film was just five minutes long but was reduced down to two minutes for the 16mm version that was sold for home projection use.

Watanabe is now 84 and only recently read Oswald the Lucky Rabbit: The Search for the Lost Disney Cartoons by David Bossert which was just published last year.

According to The Hollywood Reporter, Watanabe paid ￥500; $4.40 at current exchange rates for the film.

‘As I’ve been a Disney fan for many years, I’m happy that I was able to play a role’, Watanabe told the Asahi Shimbun newspaper, which contacted Bossert and the Walt Disney Archives to confirm it was one of seven of the 26 Oswald series thought to be permanently lost.

Watanabe’s copy is now being kept at Kobe Planet Film Archive who holds one of the largest private film collections in Japan.

Oswald was created in 1927 by Walt Disney and Ub Iwerks who used him as the main character in a series of cartoons they produced. The cartoons were distributed by Universal Studios and ended up being the first Disney series which featured its own character. Its success afforded the expansion of the Walt Disney Studio.

Walt Disney lost control of the character in 1928 during a contract dispute with his producer Charles Mintz, who then took Oswald to Universal. It was then that Walt decided to develop a new cartoon character that he would keep the rights for himself. That character would be Mickey Mouse.

Disney CEO Bob Iger brought Oswald back to the company in 2006 when he traded commentator Al Michaels to Universal. The trade included the rights to Oswald along with the original 26 short films made by Disney.