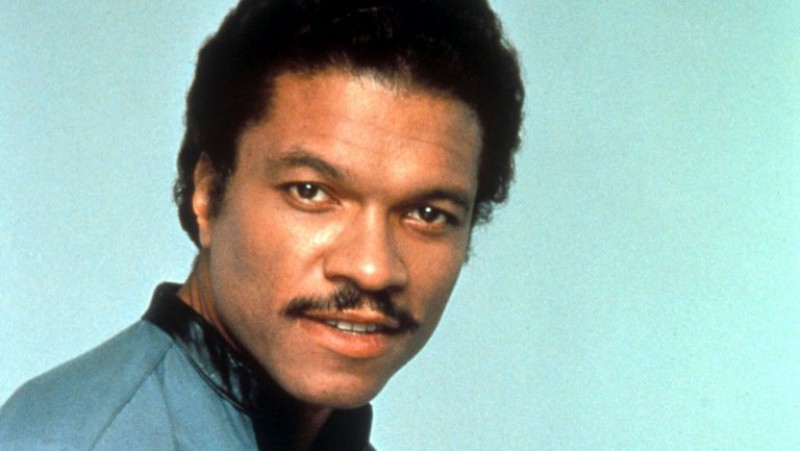 The Hollywood Reporter has confirmed that Billy Dee Williams will once again return to the role of Lando Calrissian for the next Star Wars film.

Williams last appeared as Lando Calrissian in Star Wars: Return of the Jedi in 1983, however Donald Glover played a younger version of the character recently in Solo: A Star Wars Story.

Episode IX is scheduled to premiere on December 20, 2019.