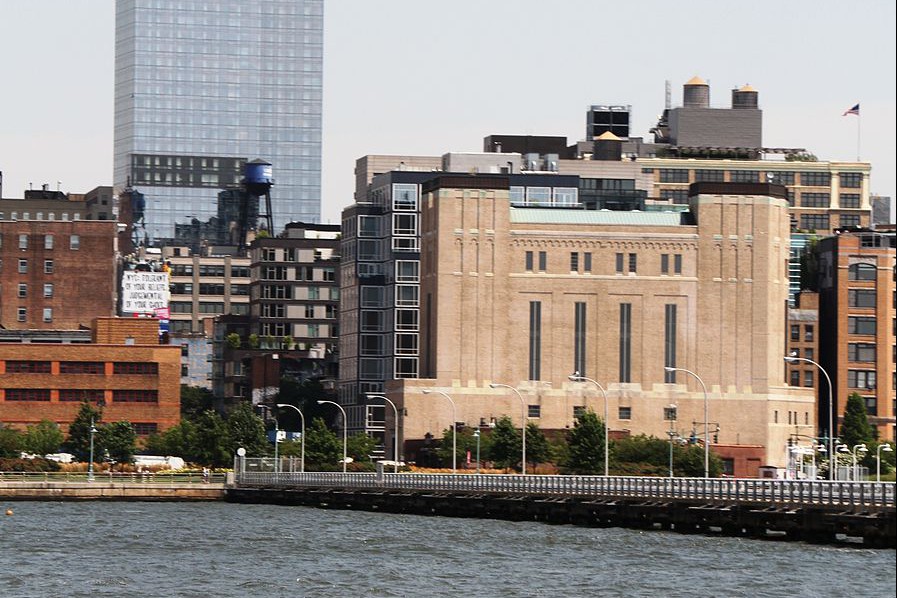 The parcel, which allows for one large building, is zoned for 800,000 square feet and encompasses 1.2 million square feet of rentable space. This space is intended to become the flagship campus for WABC-TV, ABC News, Live With Kelly and Ryan and The View.

This announcement comes after the recent plans for Disney to sell its Upper West Side headquarters on West 66th Street and West End Avenue were announced. Silverstein Properties is purchasing Disney’s former location for $1 billion some time this month.

Trinity Church is one of the largest property owners in the area and is redeveloping multiple nearby properties such as 1 Hudson Square, which will become a Jackie Robinson Museum.

Iger assessed the Hudson Square district as a “dynamic, innovative hub for media, technology and other creative businesses.” He went on to call the move a historic step forward and that Disney is “pleased and proud to be joining this exciting community.”

There are still no announcements as to when the deal will be finalized or when construction will start on the new headquarters.