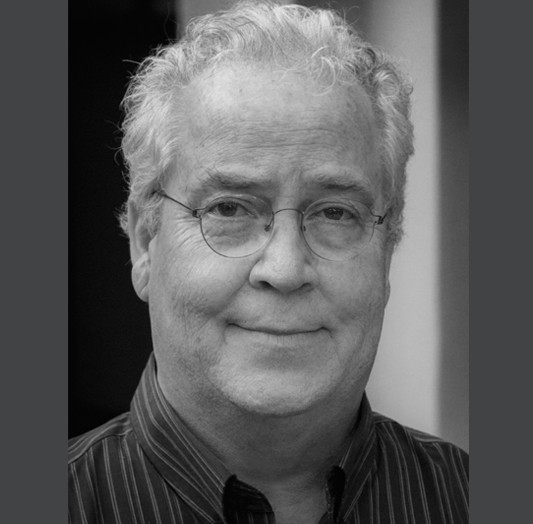 Weis is currently a vice president at Imagineering and has been overseeing the work at the Shanghai Disney Resort that opens later this year.

Weis’ appointment consolidates two current positions.  Bruce Vaughn, the current chief creative executive for Imagineering, will leave the company after a transition period and Craig Russell, the chief design & project delivery executive, will remain at Imagineering, but not in the same role.

Besides finishing up the work in Shanghai, Walt Disney Imagineering has a busy few years ahead of it, with Star Wars projects on both U.S. coasts, plus Toy Story and Avatar themed lands at Walt Disney World.

In addition to the recent work at Shanghai Disneyland, Weis oversaw the redesign of Disney California Adventure and before that helped design Disney/MGM Studios, now Disney’s Hollywood Studios.

According the Chapek, “Since creativity is at the heart of what we do, we need to relentlessly innovate and evolve our organization.”