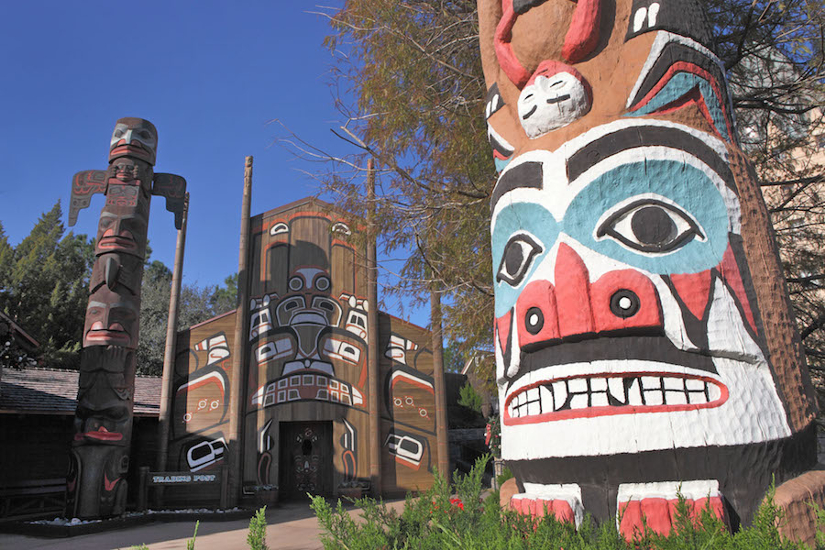 The Walt Disney World Resort plans on updating two of the totem poles located in the Canada pavilion of Epcot’s World Showcase. Orlando Parks News is reporting that work is planned to be complete by January 20, 2017, when the two new totem poles will be set in place.