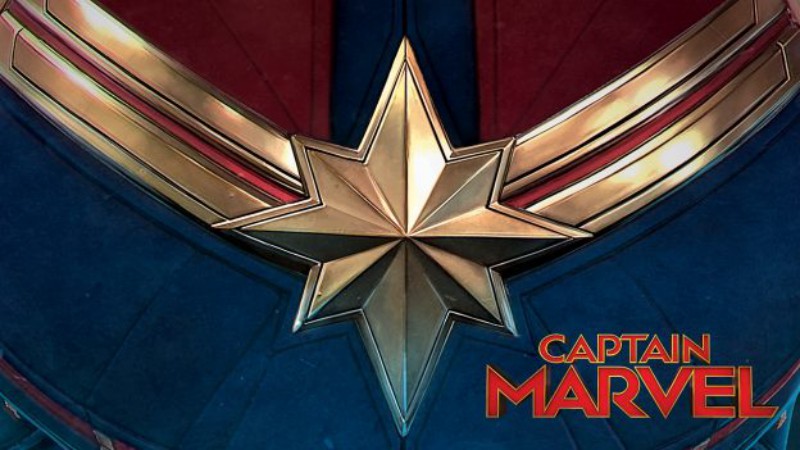 Captain Marvel, which opens in theaters March 8, 2019, “follows the journey of ace Air Force pilot Carol Danvers as she becomes one of the most powerful heroes in the universe.”

During a galactic war between two alien races, Captain Marvel leads a small group of allies into the center of the storm.

There is no official date yet for Captain Marvel’s arrival, but look for her in early 2019, prior to the film hitting theaters.