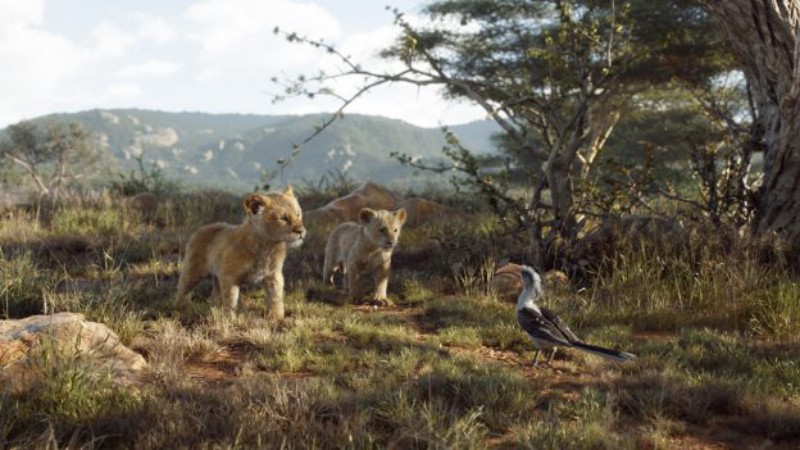 Two young stars from the upcoming The Lion King remake will be honorary Grand Marshals for the Disney Festival of Fantasy Parade at Magic Kingdom on Saturday, July 13th.

Later, the pair will head over to Disney’s Animal Kingdom which has been celebrating the new film, as well as the 25th anniversary of the animated classic, with special treats and merchandise all summer long.