Celebrate Pixar at the Disneyland Half Marathon with New Merchandise 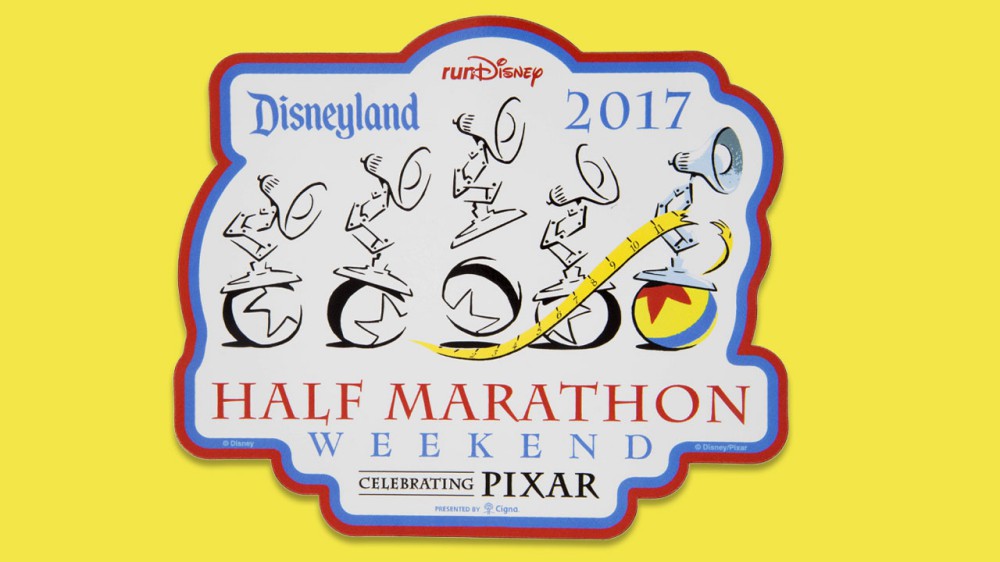 This year’s Disneyland Half Marathon celebrates all things Pixar and the folks in charge of merchandise at runDisney have released a look at the fun products for that event featuring your favorites from across the Pixar universe, including characters from Toy Story, Monsters Inc., and The Incredibles. Merchandise for the 2017 marathon weekend itself features a variety of Pixar characters, plus the Pixar (or Luxo) Ball and Luxo, Jr., the lamp. Choose from hats, drinkware, pins, magnets, and a Pixar/runDisney-themed medal holder. To celebrate their participation in the Half Marathon race, guests can pick up a number of “I Did It” items featuring the Toy Story crew, including shirts, jackets, magnets, and pins.

The Parr Family, also know as The Incredibles, is featured on shirts, magnets, and pins celebrating the Disneyland 5K. Mike, Sulley, and their Monsters Inc. friends have scared their way onto the Disneyland 10K merchandise, including shirts, magnets, and pins. The brave souls that complete the Disneyland Double Dare can celebrate the 5th Anniversary of the 19.3 mile challenge with special shirts, tanks, jackets, magnets, and pins featuring several Pixar characters.

runDisney is also continuing a line of commemorative shoe Christmas ornaments inspired by its events. This time around featuring Sleeping Beauty Castle. All of the merchandise will be available at the runDisney Health & Fitness Expo inside the Exhibit Hall at the Disneyland Hotel from 10am to 8pm on August 31st, 12pm to 8pm on September 1st, and 10am to 4pm on September 2nd.