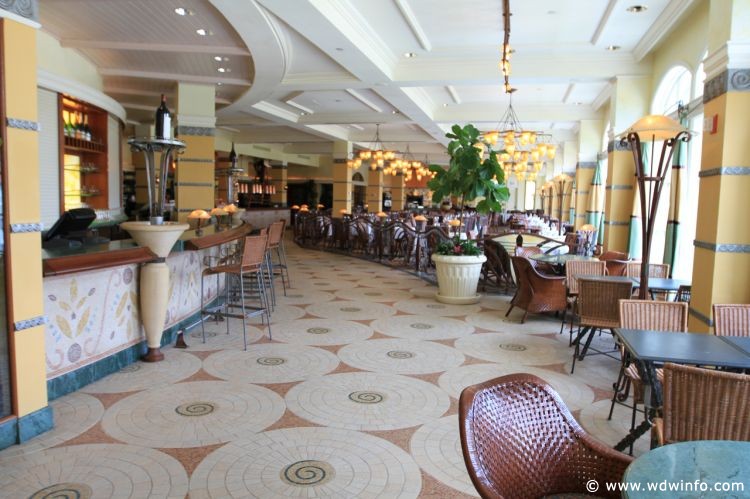 Eight restaurants around Walt Disney World and the Disneyland Resort have been honored by Wine Spectator this year for their exceptional wine selection and service. Each year, the magazine selects restaurants from all 50 states and dozens of countries that display a dedication to wine that effectively complements their cuisine.

The “Award of Excellence” was earned by:

The “Best of Award of Excellence” for taking “their commitment a step further” was earned by:

These awards are given to restaurants with wine programs that offer a wide variety of producers and a breadth of regions with superior presentation.