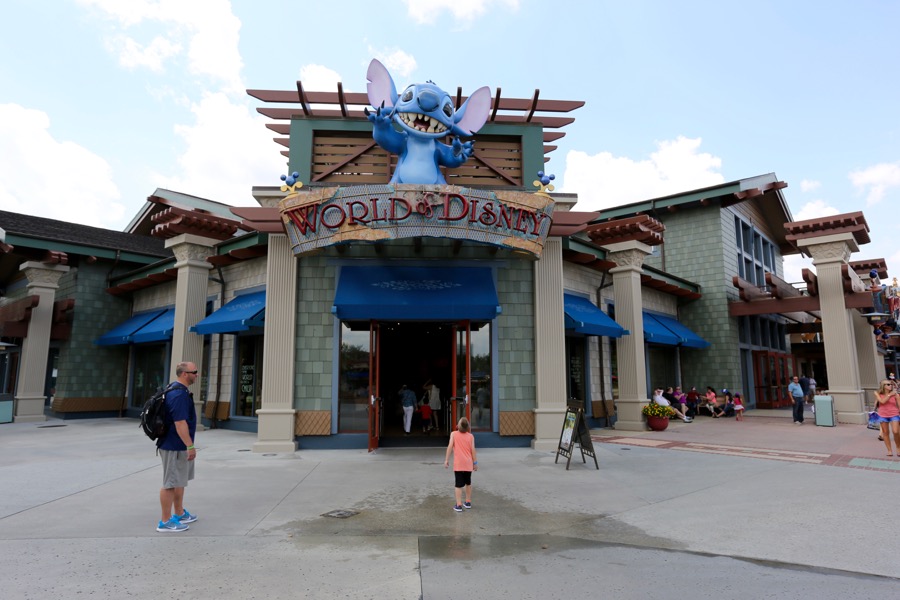 The World of Disney locations in Disney Springs at Walt Disney World Resort and in the Downtown Disney District at Disneyland Resort will undergo some enhancements beginning sometime in the middle of February. Both locations will undergo a reimagining in order to make the stores into a “distinctly Disney retail environment.”