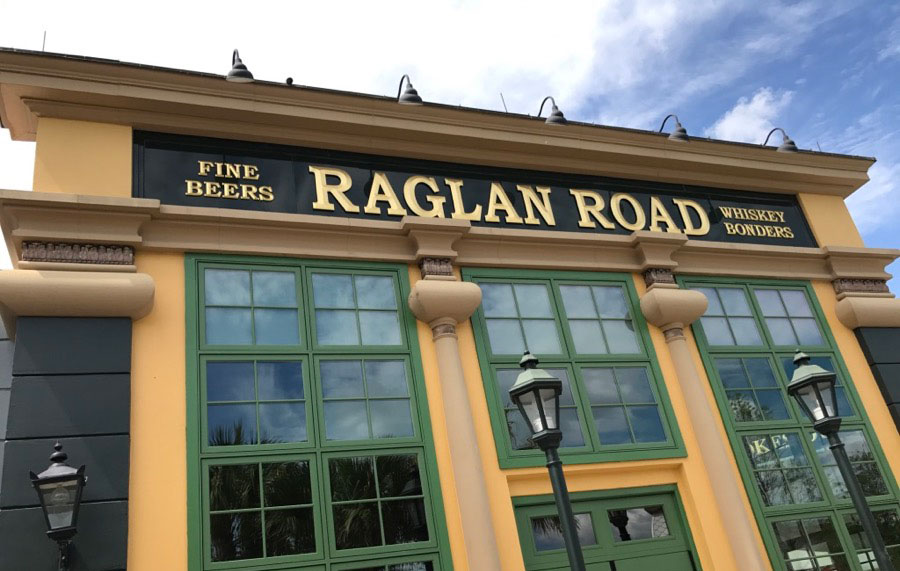 Celebrity Chef Kevin Dundon stepped away from his managing role as chef partner of Raglan Road Irish Pub on December 20th. Dundon has been with the Disney Springs pub since its opening in 2005, along with managing partners Paul Nolan and John Cooke. Dundon announced his departure in a press release, where he gave commitments to his family and luxury hotel, Dunbrody House in Wexford, Ireland, as reasons for his exit. Co-founder Paul Nolan said of the decision, “Raglan Road has had a terrific run with Chef Dundon, and we wish him well in his endeavors.”

Dundon said, “I depart with a great sense of pride and wish Raglan Road continued success.”

According to the press release, Heberto Segura will stay on as the eatery’s executive chef.