China’s Wealthiest Citizen Backs Down on Strategy to Crush Disney 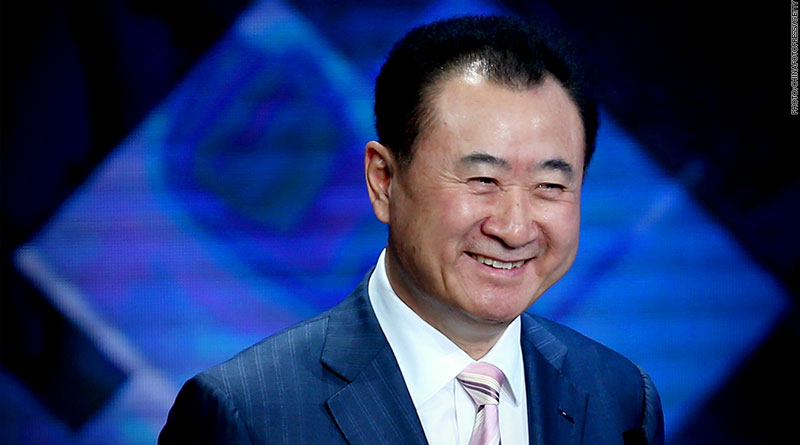 In May of 2016, Wang Jainlin vowed to halt Disney’s influence in the Chinese theme park market, saying, “Disney really shouldn’t have come to China. Its financial prospects don’t look so good to me.”

A lot can change in a year, and it appears that the founder of the Dalian Wanda group is a bit more concerned with his own diminished financial prospects than he is with Disney’s.

Wang’s Dalian Wanda group has just announced a plan to sell Sunac China Holdings a 91% stake in more than a dozen tourist attractions, as well as 76 hotels. The $9.3 billion deal is China’s second largest property deal in history, and will commence at the end of July. The deal will help Wanda cope with debts it has incurred after years of expansion. Wang explained to Caixin (a Chinese business magazine), “The group’s debt-asset ratio will drop dramatically.”

Much of that expansion has been in the arena of theme parks. Last year, Wang had planned on crushing Disney’s aspirations in the region by combating its larger parks with numerous smaller parks, overwhelming Disney with sheer quantity and accessibility. As Wang had stated back then, “We have a strategy: One tiger cannot compete with a pack of wolves. Shanghai has one Disney, but Wanda has 15 to 20 [theme parks] across China.”

The parks will continue to be operated by Wanda, and use Wanda’s branding, but the company will no longer possess a controlling stake in them.

As for Wanda’s theme park rival, Disney does not appear to have suffered from any competition. In June, Bob Iger was present for Shanghai Disney Resort’s first birthday and celebrated the park’s debut success, announcing a profitable first year.