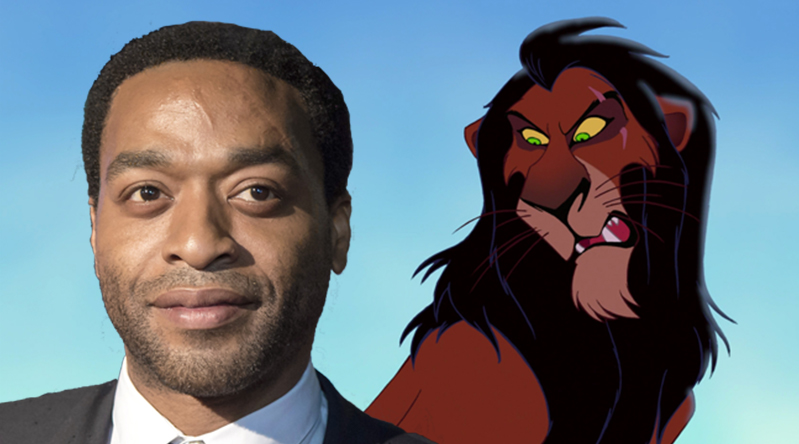 ShareTweetSubscribe
According to The Wrap, Chiwetel Ejiofor has been cast as Scar in the upcoming live action retelling of The Lion King. Ejiofor is best known for his role in 2013’s 12 Years a Slave, in which he was an Oscar nominee for Best Performance by an Actor in a Leading Role. Chiwetel Ejiofor now joins a star-studded cast alongside Donald Glover (Simba), James Earl Jones (Mufasa), and John Oliver (Zazu). Jeremy Irons played the role of Scar in the original 1994 film. Credit: The Wrap Image Credit: Disney
ShareTweetSubscribe