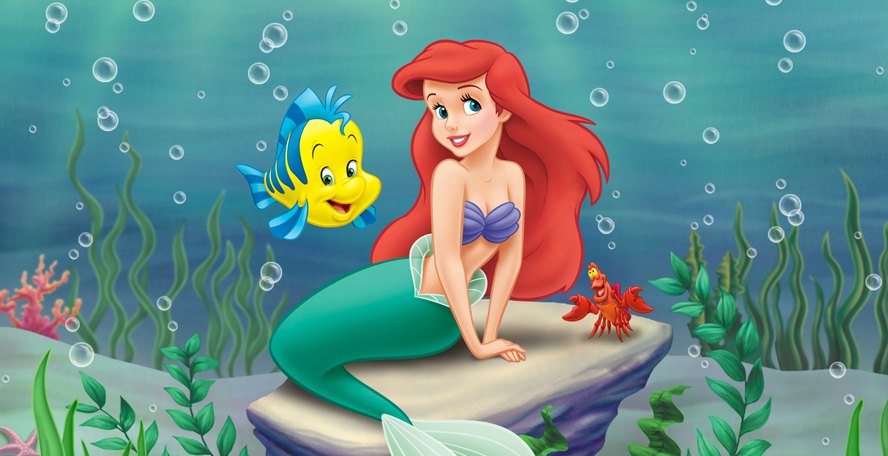 ABC has been planning a live, made-for-TV musical production of The Little Mermaid Live! based on the classic Disney animated film. The live production had originally been scheduled to air on October 3, 2017, under the Wonderful World of Disney brand, but has been canceled. No new air date has been set at this time.

“We are postponing The Little Mermaid Live! special,” said an ABC spokesperson. “We love the idea of doing a live musical and want to make it wonderful. The project is so unique that we are making best efforts to do it next year and want to give it all the attention it deserves.”

The Little Mermaid Live! would have been ABC’s contribution to the live-musical broadcast trend that was launched with NBC’s The Sound of Music Live in 2013 and Fox’s Grease Live in 2016.

“We really wanted to be in the game as well, and we’re Disney and we have this library that has an endless amount of classic musicals that really play to everyone, Rob Mills, ABC’s head of alternative programming, told Variety at the time. But that’s a double-edged sword because you are Disney, you have to do it right. You’ve got to do it so you’re honoring the brand. It took time to find the right take on this.”

Disney announced last summer that it was pairing Lin-Manuel Miranda with Alan Menken for a live-action feature adaptation of The Little Mermaid, with the two writing the songs together and Marc Platt producing with Miranda.