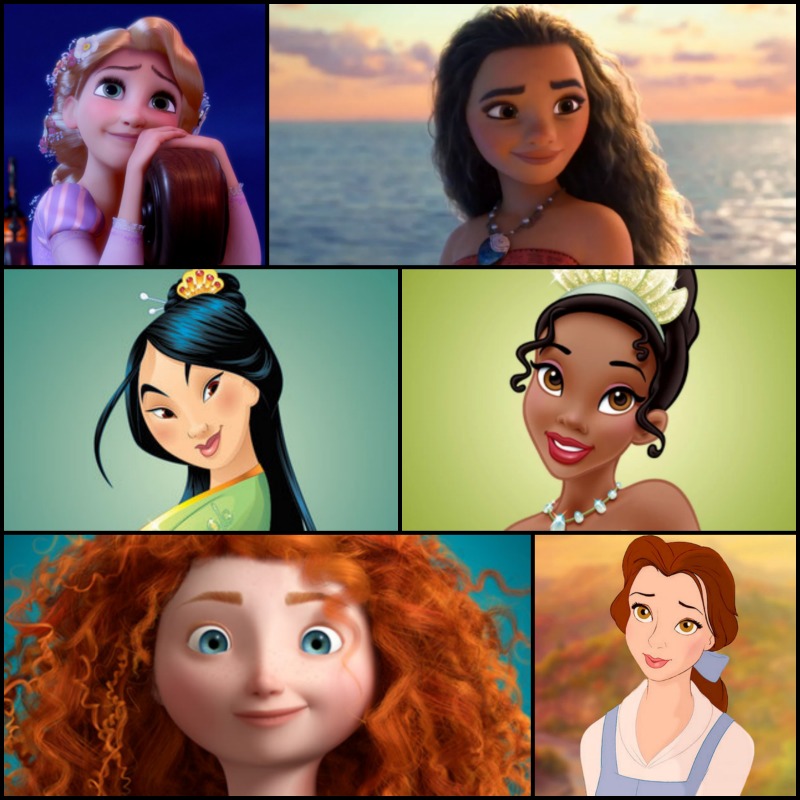 Straighten your tiaras and get ready to head to theatres this fall as six classic Disney Princess movies are making their way back to the big screen!

Disney has just announced their Dream Big, Princess extravaganza; an epic Disney Princess movie spectacular that will take place at the El Capitan Theatre in Hollywood as well as at AMC theatres across the country.

Here’s a look at the line-up:

The Dream Big, Princess marathon will run from September 8 through October 13, 2017, and will be coming to 304 AMC movie theatre locations! Each movie will run for one week and will have 14 showtimes per week at 2:00 p.m. and 6:00 p.m. every day. Each theater location will have a total of 70 Disney Princess movie showtimes!

Tickets are on sale now for AMC theaters and will go on sale August 4 for the El Capitan.

Let us know in the comments which Disney Princess movie you’re most excited to see on the big screen!