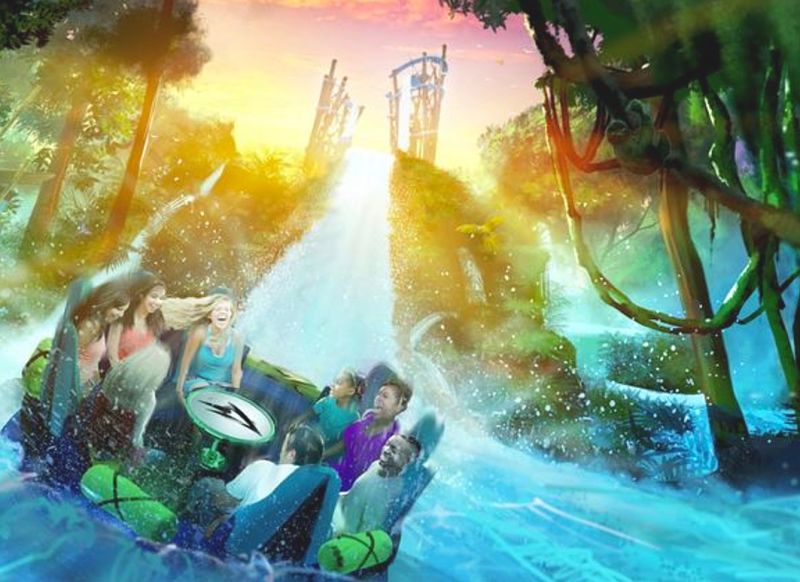 SeaWorld Orlando filed a permit with Orange County on October 12 to begin the “construction of a new river rapids ride and associated buildings.” While the area has already been cleared and the foundation is set, the recent permit seems to indicate that the actual attraction will soon begin constructions.

The new river rapid attraction in question is the previously announced Infinity Falls attraction. SeaWorld Orlando plans on opening the new attraction by sometime next year.

When prompted for comments by the Orlando Business Journal, SeaWorld Orlando was unavailable to comment at the time.