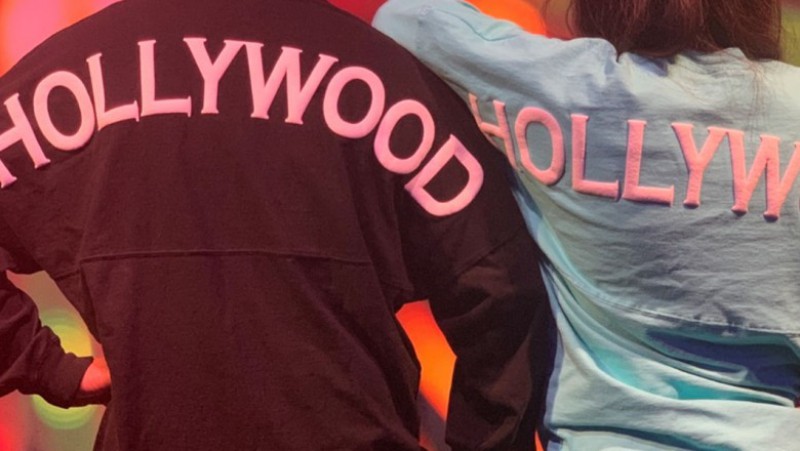 ShareTweetSubscribe
The Disney Studio Store Hollywood will be back at this year's D23 Expo, with collectible pins, spirit jerseys, and more. Pin collectors will have plenty to choose from with several limited edition pin series being released at the Expo: 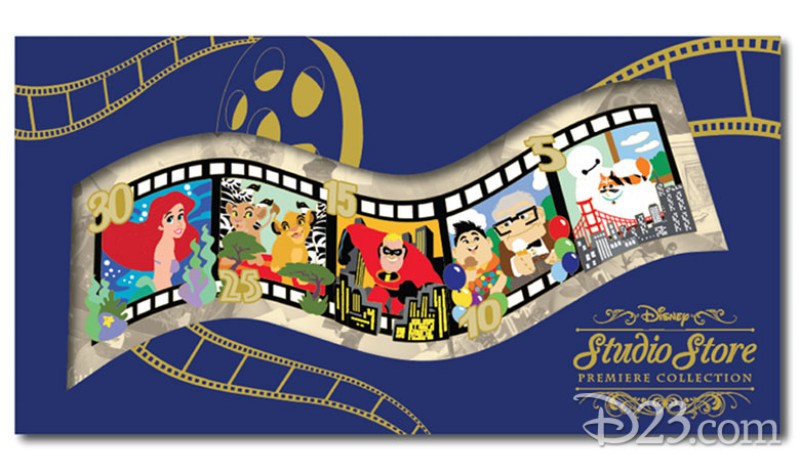 The Studio Store will also introduce its first ever Hollywood Edition Spirit Jersey, plus other apparel for the whole family. Also look for Studio Store keychains, drinkware, and even more pins. For Disney on Broadway fans, look for the Disney on Broadway Bear celebrating The Lion King, Aladdin, and Frozen. The bears sold at the Expo will also include a commemorative, limited edition D23 2019 patch. Quantities are limited. 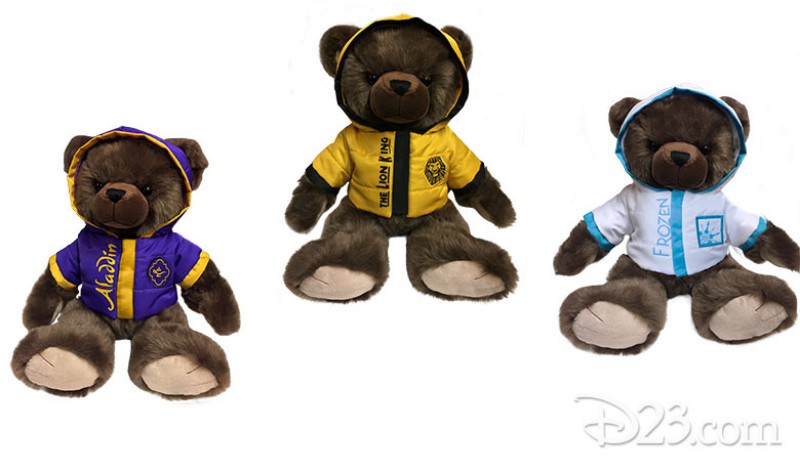