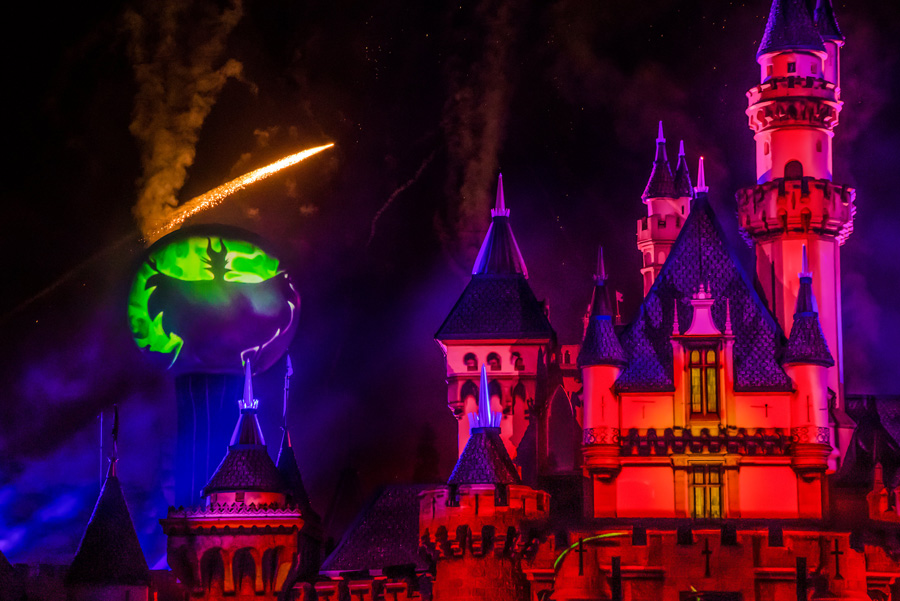 ShareTweetSubscribe
With the after hours Halloween party moving to Disney California Adventure this year, many thought that Halloween Screams, the fireworks show that was the highlight of Mickey's Halloween Party, would not be presented at Disneyland Park. This morning, however, the Disneyland Resort shared that Halloween Screams WILL be returning most nights during Halloween Time. The show will only feature "supernatural projection(s) and special effects" most nights, but on select nights, fireworks will be added. The resort also confirmed the return of several favorites to both Disneyland Park and California Adventure. Halloween Time begins September 6th and continues through October 31st. 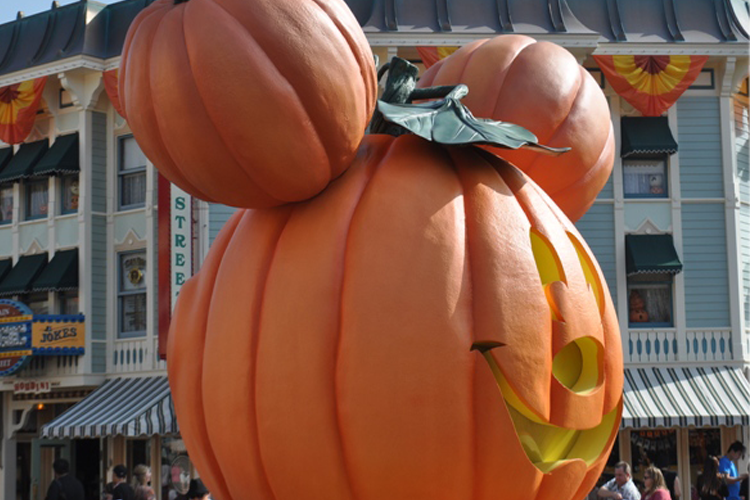 DISNEYLAND PARK At Disneyland, the large Mickey Mouse pumpkin will return to Town Square, along with the Pumpkin Festival, featuring jack-o'-lanterns up and down Main Street. Following the 50th anniversary of Haunted Mansion in August, Haunted Mansion Holiday will return to New Orleans Square this fall. There has been no mention of Space Mountain Ghost Galaxy. 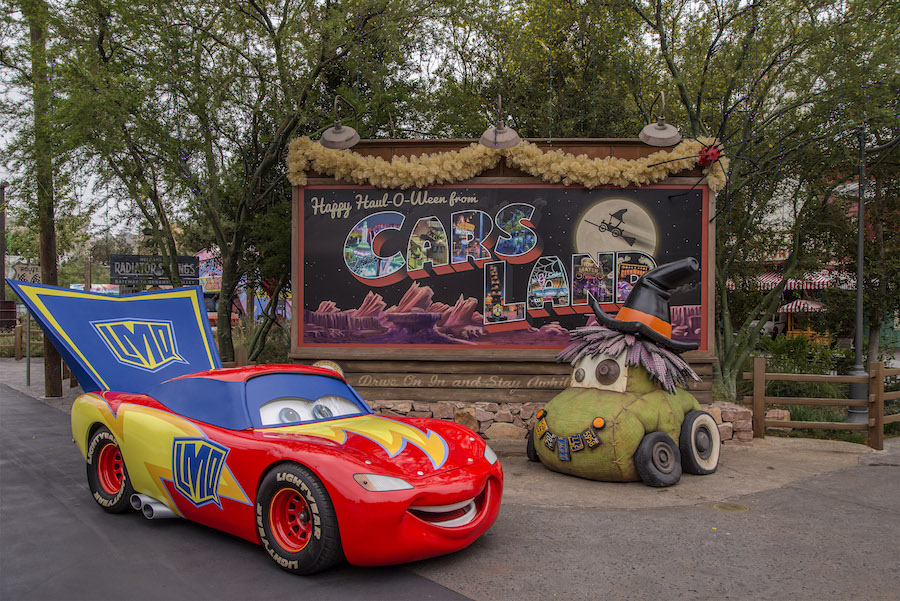 DISNEY CALIFORNIA ADVENTURE The after hours Halloween Party, Oogie Boogie Bash, will held 20 select nights in California Adventure. The event features dance parties, trick-or-treating, and a "Villainous" version of World of Color. Buena Vista Street will once again be decorated by Oogie Boogie, with new magic on the facade of Carthay Circle Restaurant, plus the return on the Headless Horseman. Haul-O-Ween will return to Cars Land, along with Mater's Graveyard JamBOOree and Luigi's Honkin' Haul-O-Ween. Each night, Guardians of the Galaxy - Monsters After Dark will be the highlight of Hollywood Land. The Coco-inspired Plaza de la Familia will take over the Paradise Gardens area, along with A Musical Celebration of Coco, featuring Miguel, Storytellers, and the Mariachi Divas. Source: Disney Parks Blog
ShareTweetSubscribe