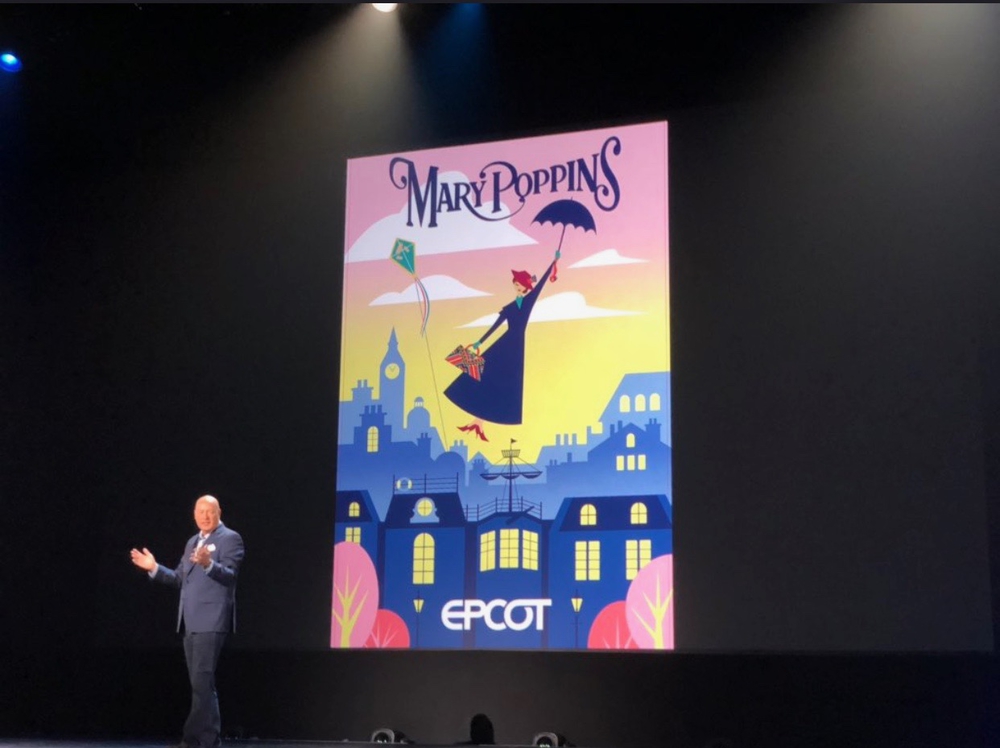 Disney announced at the 2019 D23 Expo Parks and Resorts Panel that exciting new changes are coming to Epcot’s World Showcase.

Let’s break down the changes one pavilion at a time: 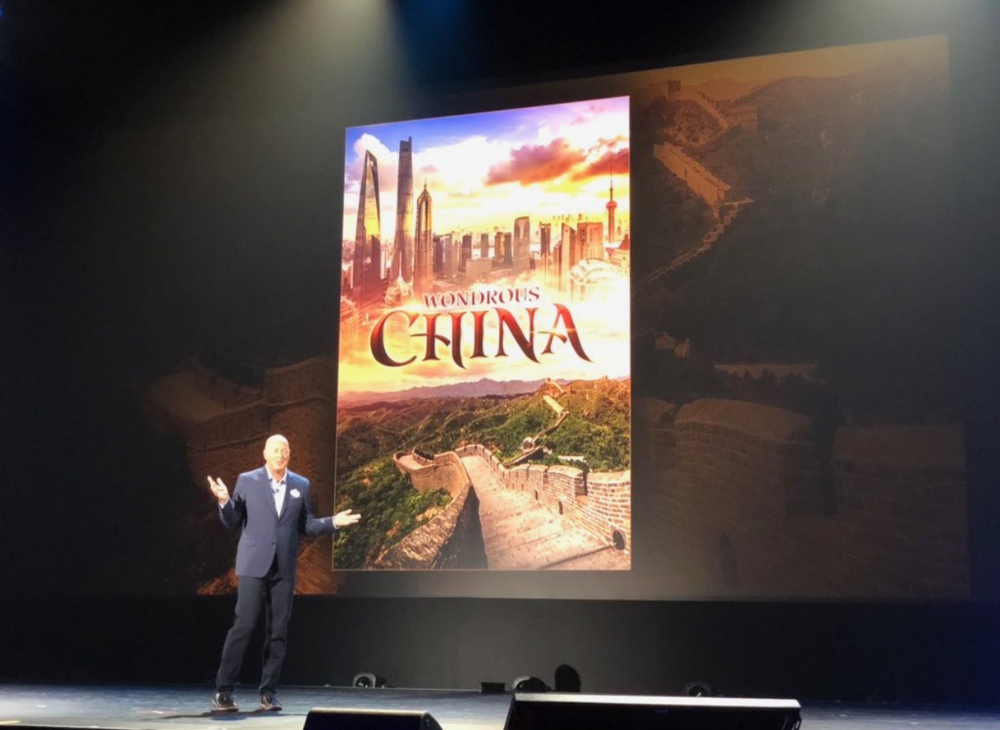 The China Pavilion: Bob Chapek, Chairman of Parks, Experiences and Products, announced that the all-new, completely seamless Circle-Vision 360° film that is coming to the China pavilion will be titled, “Wondrous China”. 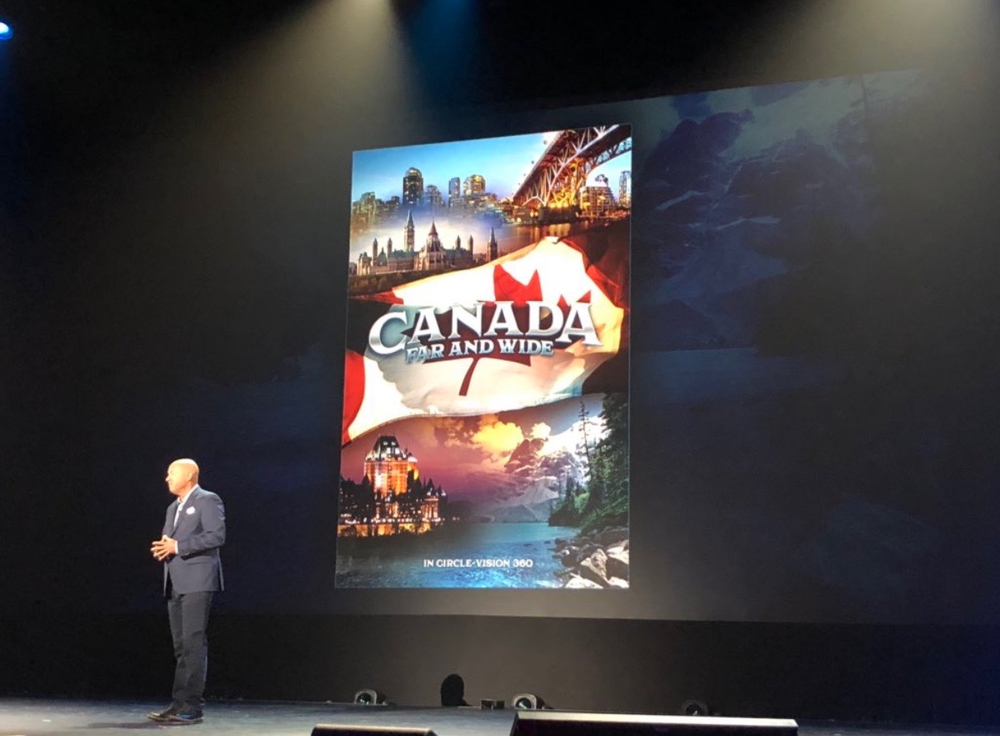 The Canada pavilion: The new Canada “Far and Wide” Circle-Vision 360° film will debut in January 2020.

The France pavilion: Starting in January 2020, a double feature film will play in the France pavilion. A Beauty and the Beast Sing-Along film will feature in addition to the much-beloved “Impressions de France”. Remy’s Ratatouille Adventure will open in summer 2020, and a new restaurant, Le Crêperie, will also debut during summer 2020. This restaurant will feature both table service and counter service options.

The Disney Skyliner will begin carrying guests to and from destinations on September 29, 2019. The Skyliner has a beautiful new station at the International Gateway entrance/exit of Epcot’s World Showcase. 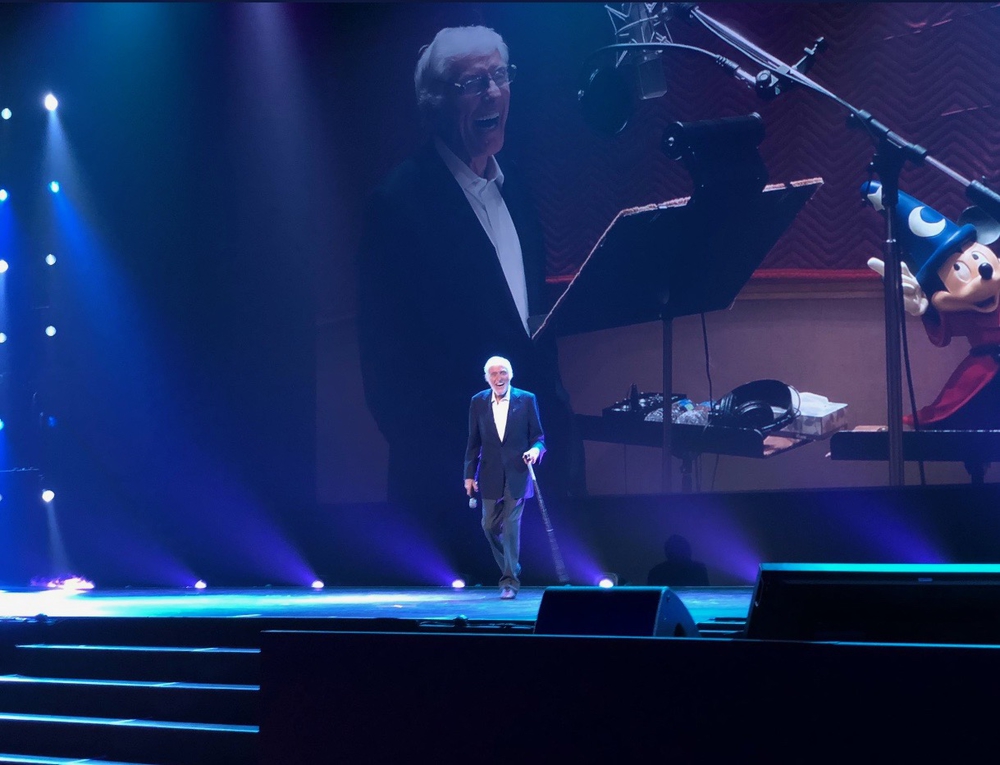 The United Kingdom pavilion: Dick Van Dyke took the stage to help deliver some of the biggest news of the panel: the UK pavilion will receive a makeover in the days ahead as the street is reimagined to become Cherry Tree Lane. 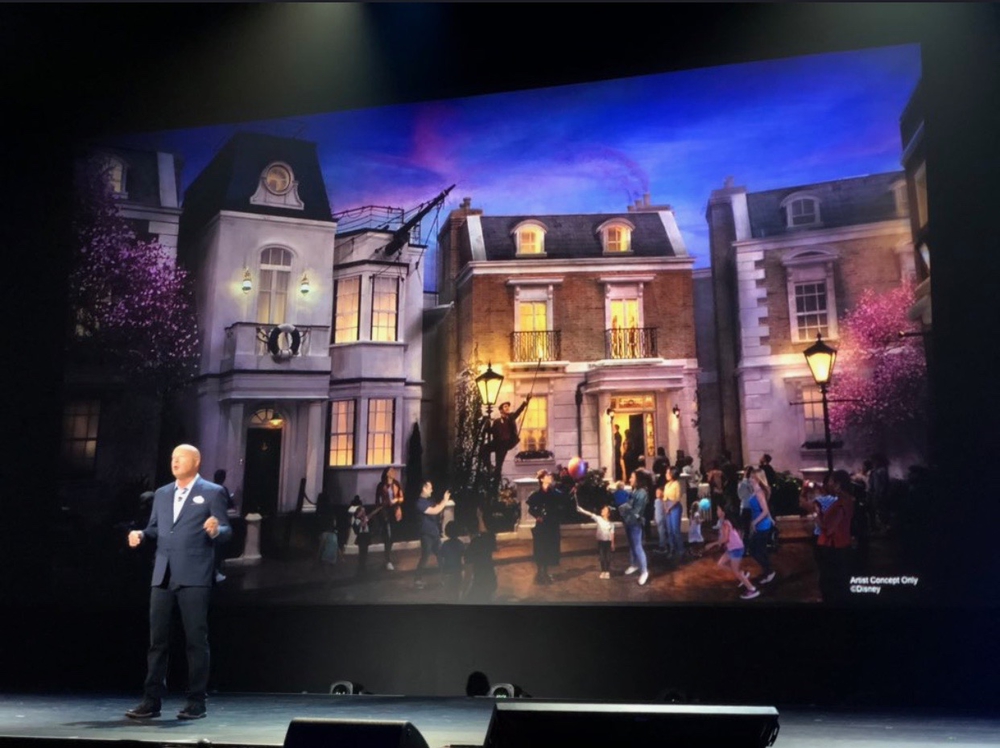 And, for the first time ever, a Mary Poppins-themed attraction will arrive in a Disney park.

We hope to hear additional details regarding all of these exciting changes soon!