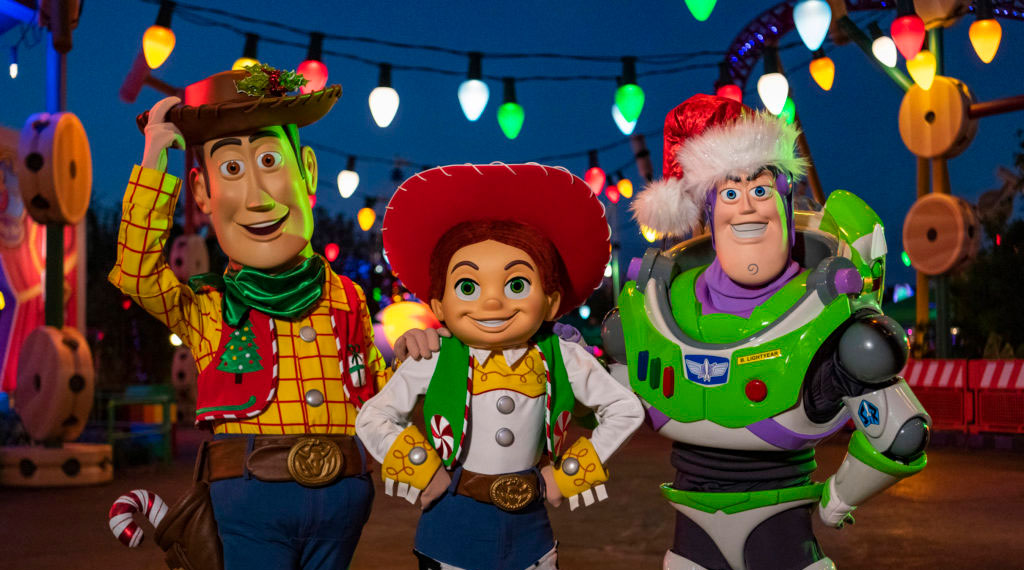 As part of the Walt Disney World Resort‘s holiday transformation, the brand-new land in Disney’s Hollywood Studios will be getting a winter makeover.

While a Christmas overlay was announced in July for Alien Swirling Saucers, and later that month for all of Toy Story Land, details of the decor have now been made public.

For more details on all of the events, entertainment, and treats guests will find at Hollywood Studios and the rest of the Walt Disney World Resort during the 2018 holiday season, head HERE.