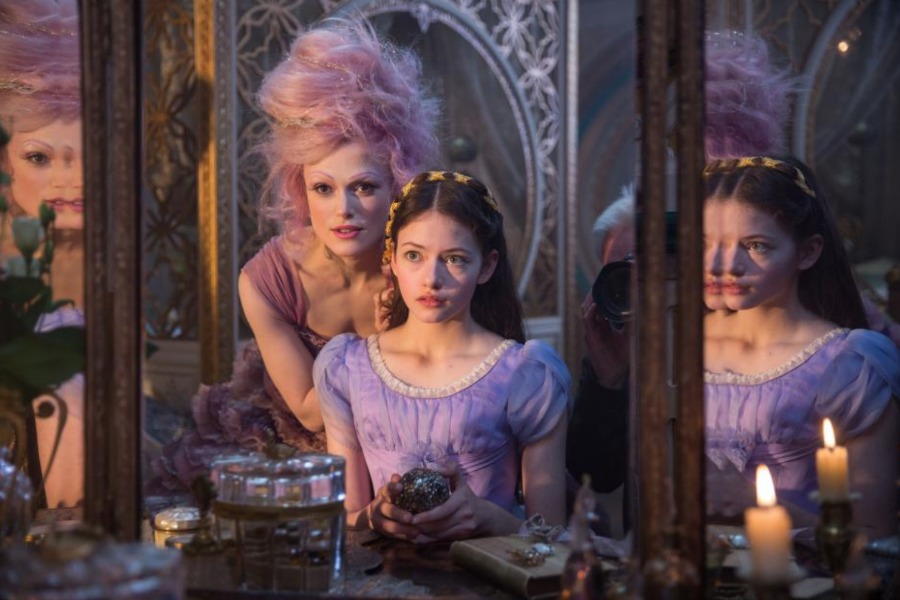 While reviews of Disney’s newest live-action feature may praise its visually pleasing style, it seems that movie-goers aren’t actually paying to see it. The Nutcracker and the Four Realms premiered Friday, November 2nd and is headed towards a financially underwhelming opening weekend.

As of right now the film is only projected to take in $18 million for the weekend, with Friday’s domestic box office numbers just over $5.6 million from 3,766 U.S. theaters. The feature, based on the famous short story and ballet, is believed to have cost well over $100 million, with The Hollywood Reporter putting that number over $125 million.

While the projected opening numbers would still put it at second place for the weekend — behind Bohemian Rhapsody, the Queen biopic which stars Rami Malek as frontman Freddie Mercury and made $18.4 million on Friday alone — The Nutcracker and the Four Realms is proving to be a major upset for Walt Disney Studios.

The film currently has a Rotten Tomatoes score of 35% and received a B+ CinemaScore.

The story follows a young girl (portrayed by Mackenzie Foy) whose search for a special key takes her on a journey through four magical realms which it will fall to her to save. Keira Knightley, Eugenio Derbez, Richard E. Grant, Matthew Macfayden, Morgan Freeman and Helen Mirren star in the film, with American Ballet Theater ballerina Misty Copeland making her first major motion picture appearance.

Update (11-5-18): According to box office estimates The Nutcracker and the Four Realms ended its opening weekend with a domestic total of $20 million, earning approximately $8.7 million for Saturday’s showings and $5.7 in Sunday ticket sales. The film opened to foreign audiences to a total of $38.5 million.

These numbers put The Nutcracker and the Four Realms in second place among debut films, behind Bohemian Rhapsody with $50 million domestic and above Nobody’s Fool which took in $14 million in U.S. theaters.

Image:  Disney’s The Nutcracker and the Four Realms