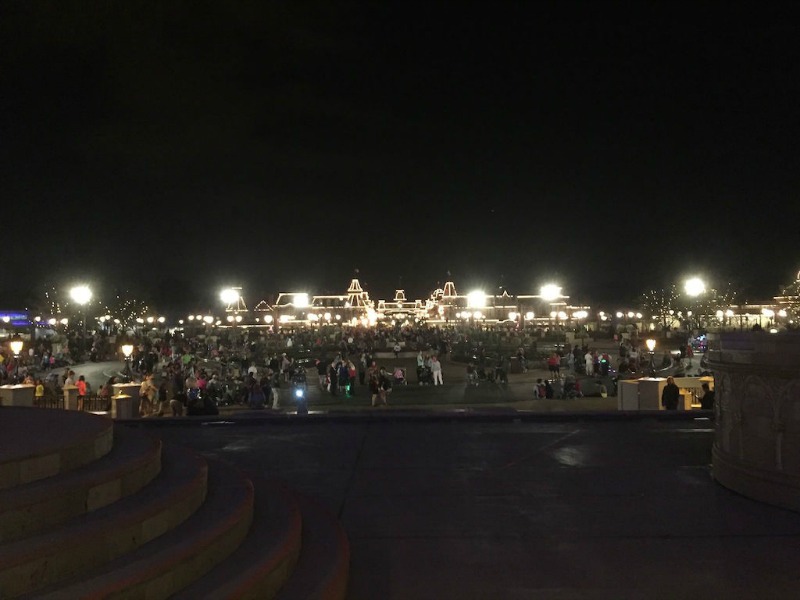 Guests who attended Disney After Hours at Magic Kingdom Park earlier this year were thrilled with the experiences they had at the event. Guests reported that they particularly enjoyed having nearly immediate access to attractions and character greetings. So, back by very popular demand, the special, hard-ticketed event is coming back and will take place on select nights throughout January, February, and March of 2018.

Available to a limited number of Guests each night of the event, Disney After Hours will enable guests to get the most out of their time in the park with quicker access to more than 25 popular attractions and character greetings. Ice cream novelties, popcorn, and bottled beverages are included with admission and will be available during the three-hour event.

Disney After Hours will take place once the park closes to the public on select nights that do not interfere with Extra Magic Hours for Disney Resort guests. Event Guests will be allowed to enter the park as early as 7:00 p.m. and remain in the park for three hours past the scheduled closing time.

The event is scheduled to take place on the following nights beginning in 2018:

Watch below to hear what Pete Werner and the DIS Unplugged team thought of the event when they attended.