Disney and Pixar have released the teaser trailer and a new poster for their upcoming movie, Soul. 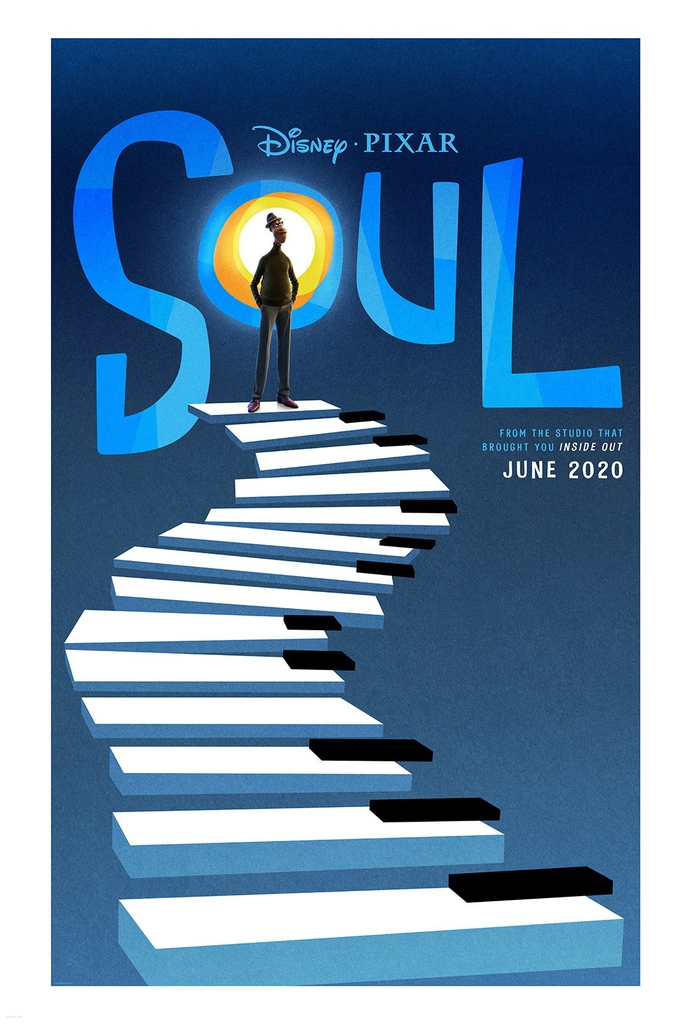 As previously reported, Soul will highlight the adventures of a New York City-based music instructor character named Joe, and will star Jamie Foxx, Tina Fey, Daveed Diggs, among others.