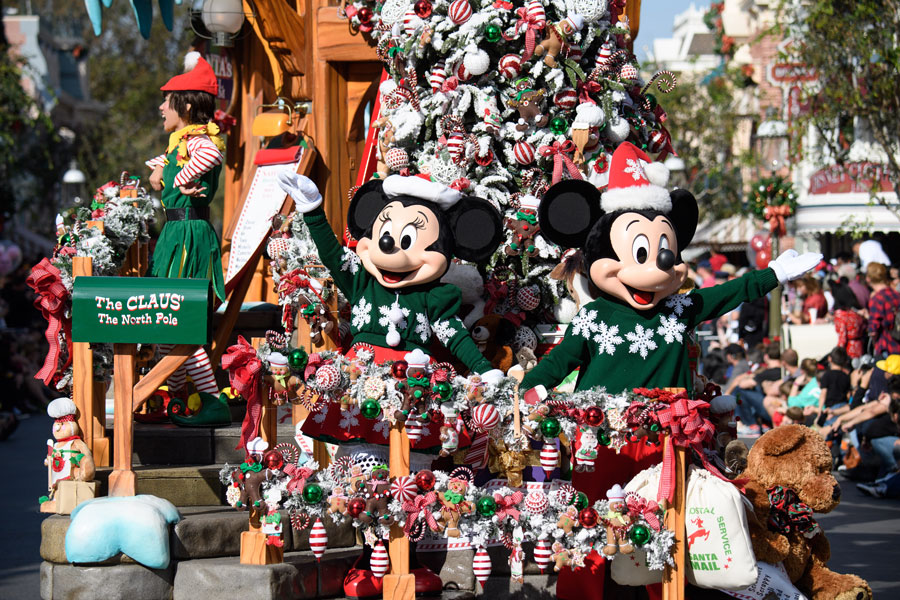 Whether you are able to make it on property for the holidays or not, chances are you may be interested in putting a little Disney Parks into your Christmas celebrations. Disney has released details for some park-focused holiday specials to be broadcast on ABC and Disney Channel, both of which are owned, of course, by The Walt Disney Company.

Hosted by Jordan Fisher (singer/songwriter and host of Dancing with the Stars: Juniors) and Sarah Hyland (Modern Family), and joined by Disneyland host Jesse Palmer, this Walt Disney World and Disneyland Resort event will feature musical numbers, celebrity appearances, and a tree-lighting ceremony including Disney Parks in the US, Paris, Shanghai, and Hong Kong.

Musical performances for the night, as announced by Disney: 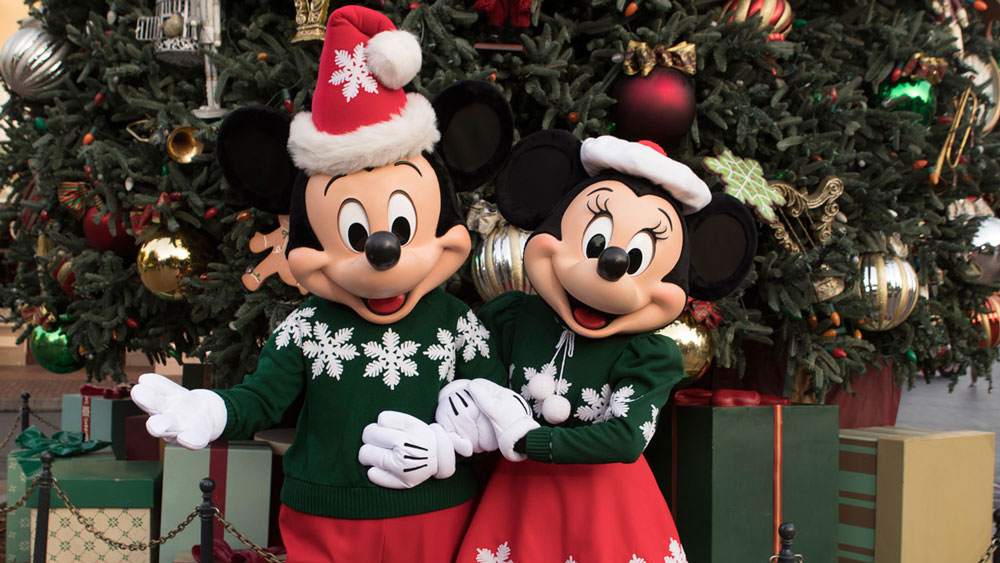 Stanley and Giambrone will host a segment on Lightning McQueen’s Racing Academy, the new Cars experience set to debut at Walt Disney World in spring 2019.

Musical performances for the show, as announced by Disney:

Also hosted by Jordan Fisher, Sarah Hyland, and Jesse Palmer, Disney promises this event “will be merrier than ever before, bringing together the adored Christmas Day parade, special musical performances, surprise celebrity guests and heartwarming family stories to celebrate the most wonderful time of the year.”

Musical performances for the day, as announced by Disney: