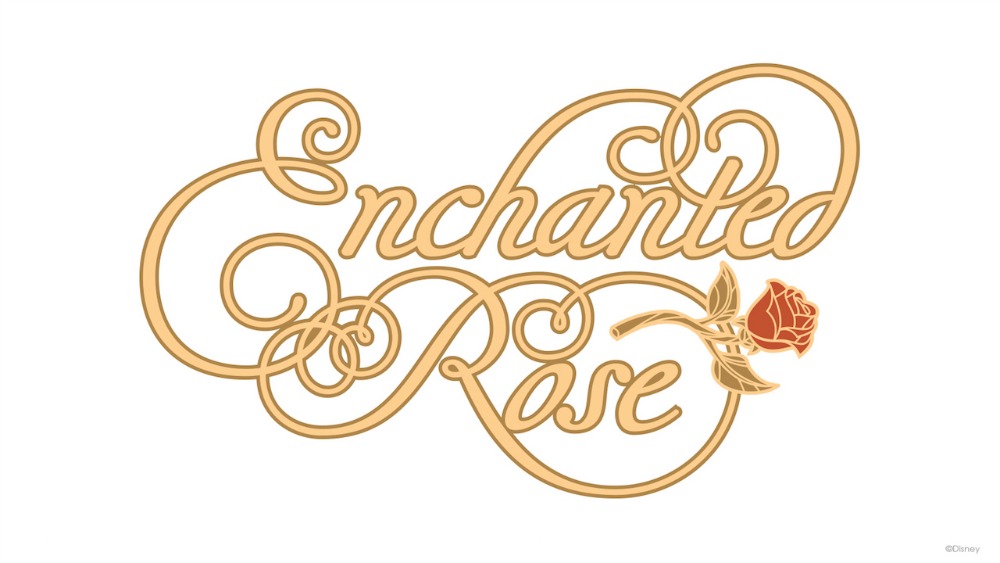 Earlier this year when Mizner’s Lounge closed at Disney’s Grand Floridian Resort & Spa, we told you about a new Beauty and the Beast-themed lounge taking over and today, Disney has shared some additional details. 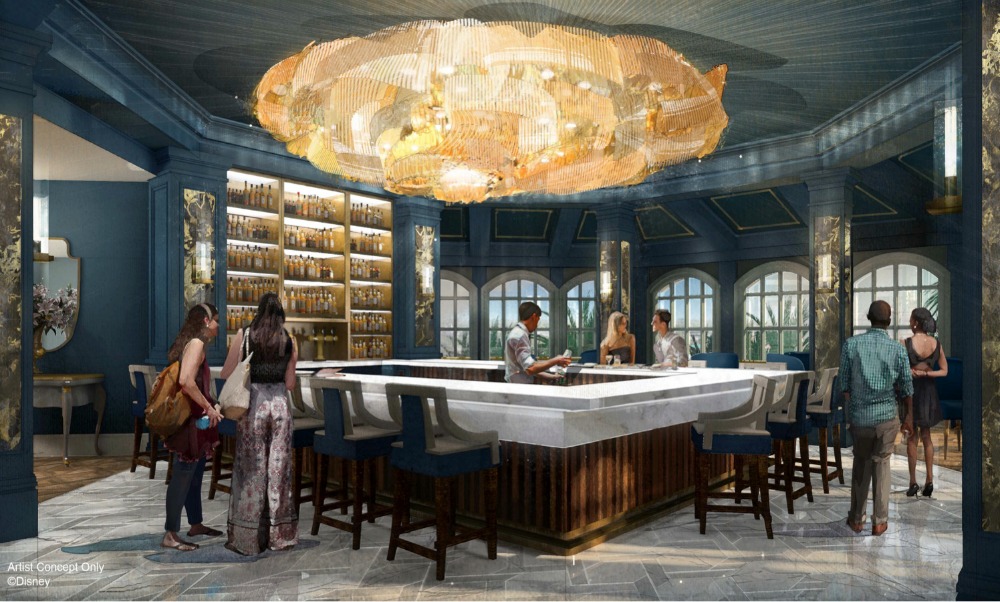 The new lounge will be located on the second floor of the lobby and will be called Enchanted Rose. The lounge will feature four individual spaces that are inspired by Belle and the Beast with “charm and elegance around every corner.” Guests will find a chandelier that was inspired by Belle’s ball gown in addition to a formal library showcasing “classical baroque designs and French furnishing.” The garden room gets its inspiration from the enchanted forest that surrounds Beast’s castle, and lastly, an outdoor patio evokes the romance of Beast’s garden terrace. 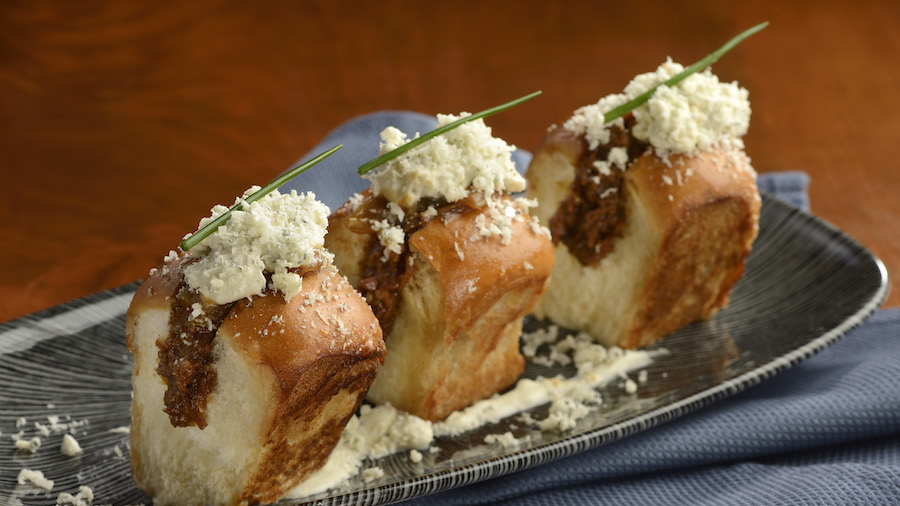 Enchanted Rose will feature a variety of shareable morsels such as a selection of artisanal cheese served with pine nut bread and raisins or a dish of white sturgeon caviar served with egg timbale, crème fraiche, and chives.

On the beverage menu is a variety of beverages including cocktails and martinis as well as spirits, beer, cider and even a few non-alcoholic options for guests of all ages. Featured cocktails include beverages such as the Island Rose with grapefruit and rose vodka, lime, orgeat, pineapple, bitters, and rose water. You can also sip on the Lavender Fog (dry gin, crème de violette, English breakfast tea, vanilla, and cream) or the Garden Daisy (tequila, midori, lime, egg white, and cucumber). The lounge will also be pouring an extensive collection of wine and Champagne by the glass. 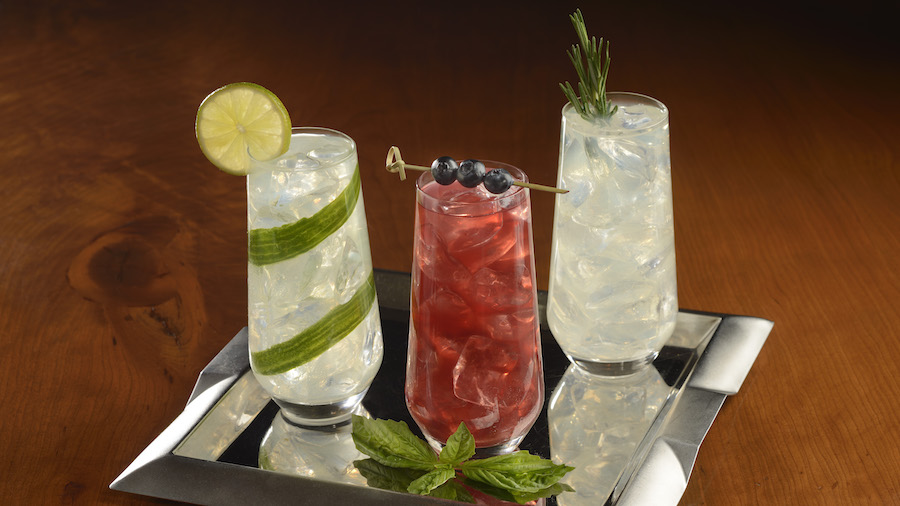